Ripple Partners with Malaysian Platform to Expand to Another 120 Countries 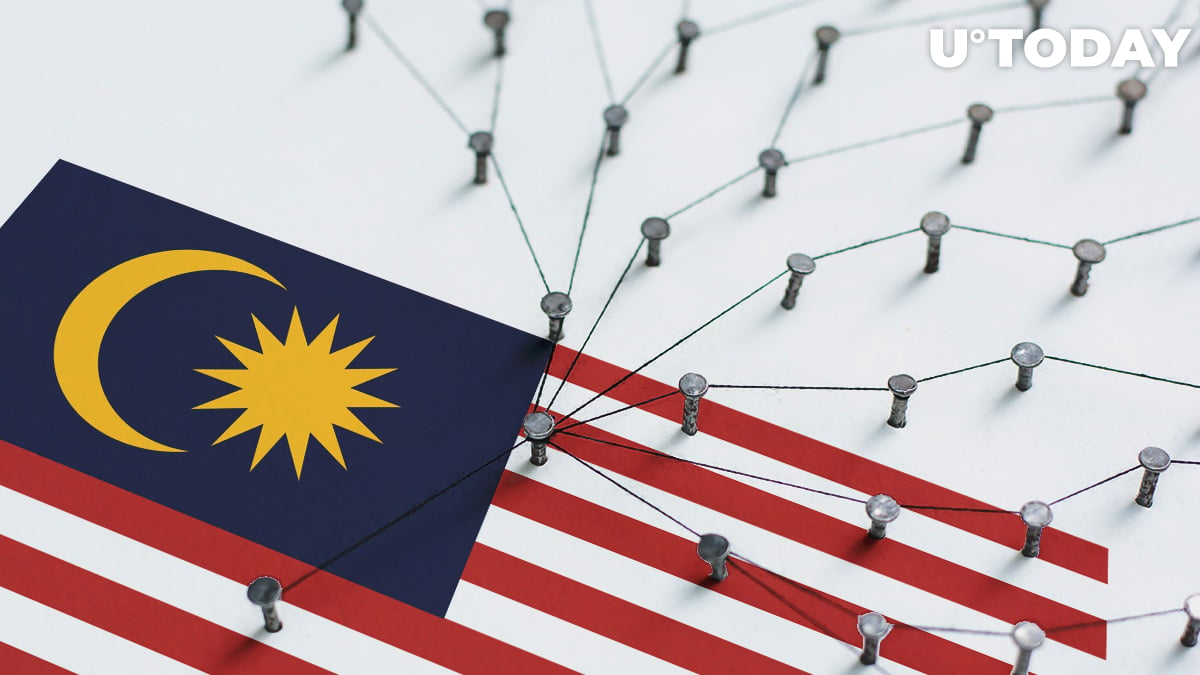 On its website, Ripple has posted an article announcing a partnership with the Malaysian cross-border payment service MoneyMatch, who will greatly accelerate their speed of transactions and reduce their cost by adding their platform to Ripplenet.

.@moneymatchapp partners with Ripple to offer faster and more affordable payments to more than 120 countries around the world. https://t.co/nH1SyG8s9O

Ripple expands its cooperation with MoneyMatch

The San-Francisco-based blockchain unicorn Ripple is spreading the word about its Malaysian partnership – the global payment app MoneyMatch.

This cross-border payment company works with small and medium sized enterprises (SME) and it is eager both to reduce the cost of transactions for its customers and increase their speed. This is what Ripple provides.

The MoneyMatch CEO, Adrian Yap, previously worked in major financial institutions in Malaysia dealing with banks. As per him, banks make high profits from FX-operations which are costly for their participants.

While commenting on the partnership, he stated:

“After joining RippleNet, we were suddenly a credible partner for all these financial institutions and payment providers around the world. Working with RippleNet partners allowed us to cut our costs by as much as 40% and instead of transactions taking at least two days, we were completing payments in just a few hours.”

However, the partnership seems to have taken place back in 2018. Ripple has not specified why it has again made an announcement about this.

Users in the comment thread under the Ripple post also noticed this fact and shared their confusion.

Perhaps the reason is that the partnership is now going to reach a different scale – the article on the Ripple website mentions Ripple’s expansion to over one hundred and twenty countries via MoneyMatch:

“MoneyMatch partnered with Ripple to offer cheaper and faster payments to more than 120 countries around the world.”

Curiously, the article by the Malaysian outlet Fintechnews, when writing about Ripple and MoneyMatch joining their efforts back in 2018, also states that the Malaysian platform also inked a partnership with Stellar Lumens – a major rival of Ripple in the crypto remittances sphere and working with banks.

"MoneyMatch has also successfully signed on a partnership with the Stellar blockchain as well and will be integrating with Stellar partners in the future as well as MoneyMatch evolves into a multi-blockchain enabled cross border FinTech platform."