Yuri Molchan
While XRP is posting bullish signs on charts, XRP liquidity index in major ODL corridors is about to hit new all-time highs, recovering from the hard fall on March 13 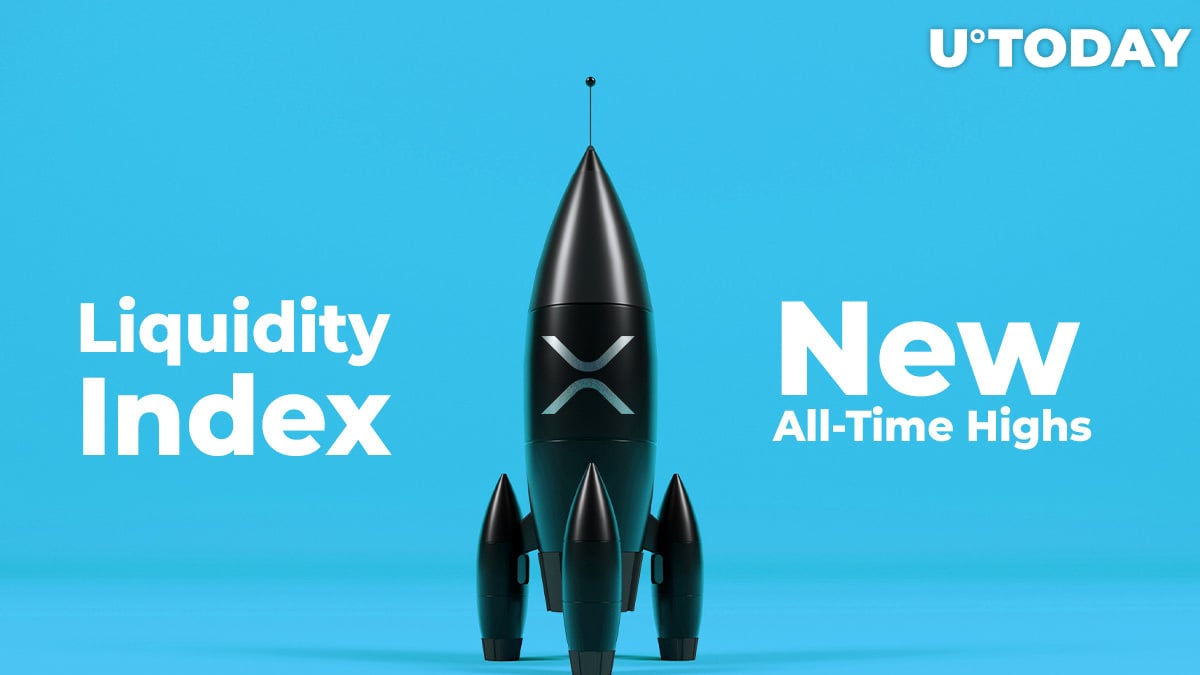 On March 12 and 13 when Bitcoin showed the world another massive price collapse, losing 50 percent in twenty-four hours, the index of XRP liquidity on three crypto exchanges – in Mexico, the Philippines and Australia – dropped heavily. A few times on the bot’s Twitter page data on charts was unavailable.

Since then, the index has so far failed to even come close enough to the current all-time highs. However, now, it is about to beat it. 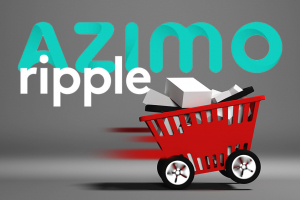 TradingABCD founder is bullish on XRP

@FeraSY1, founder of the TradingABCD platform goes bullish on XRP, tweeting that the third largest coin is forming an Ascending Triangle pattern and reminds the readers that this is usually a bullish sign.