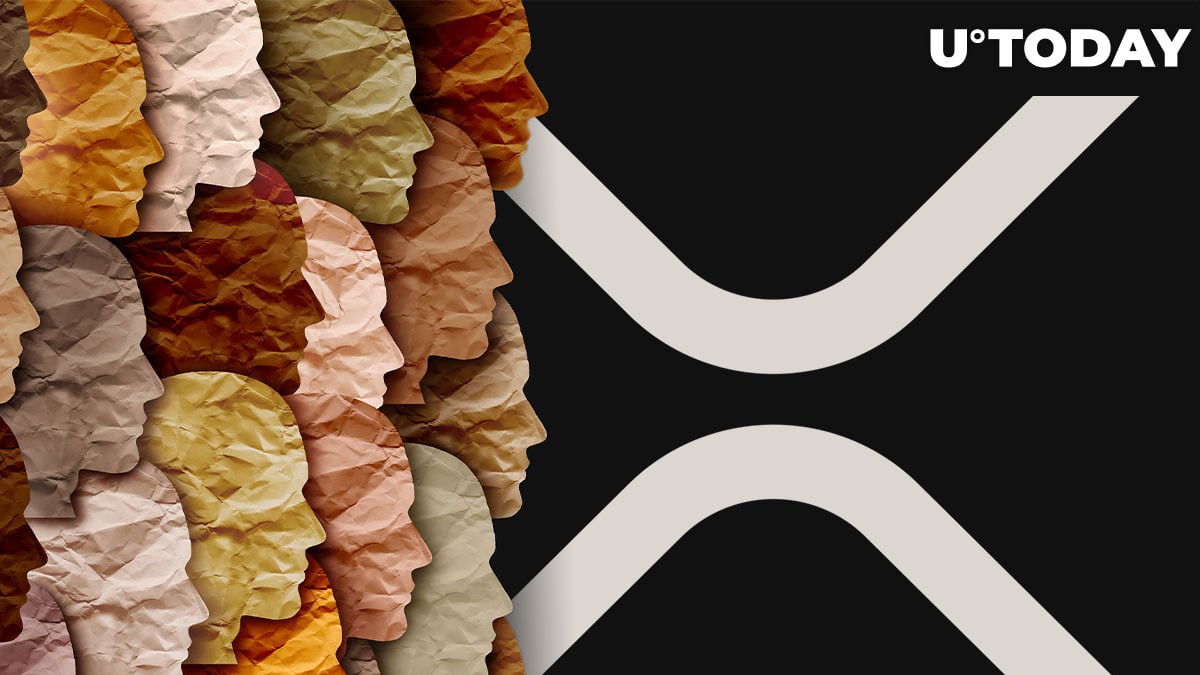 Attorney John Deaton of Deaton Law Firm has filed a motion to intervene in Ripple’s legal battle with the U.S. Securities and Exchange Commission on behalf of similarly situated XRP holders.

In a memorandum of law, which outlines legal arguments in support of the motion, Deaton writes that the interests of investors are not adequately represented either by the SEC or by the distributed ledger company affiliated with the controversial token.

As reported by U.Today, the regulator attempted to block XRP holders from filing a motion, claiming that its sole purpose was to reinstate speculative trading.

However, the intervening defendants insist that many businesses have been hurt by the complaint:

Many of those developers and individuals and small businesses have been slowed or halted due to the allegation that today’s XRP itself is an investment contract and thus a security.

Moreover, the memo states that XRP holders are determined to prove that XRP has “the greatest utility of all cryptocurrencies.”

Deaton also describes the SEC’s warning about an “avalanche” of additional claims as “fear-mongering,” claiming that the interests of those holders who have brought a class-action lawsuit against Ripple are already represented by the agency.

The SEC has to file its opposing papers

The SEC will have to file its opposing papers by May 3. Deaton will have an opportunity to reply to the agency by May 17 before Federal Judge Analisa Torres will decide whether or not his motion to intervene should be granted.