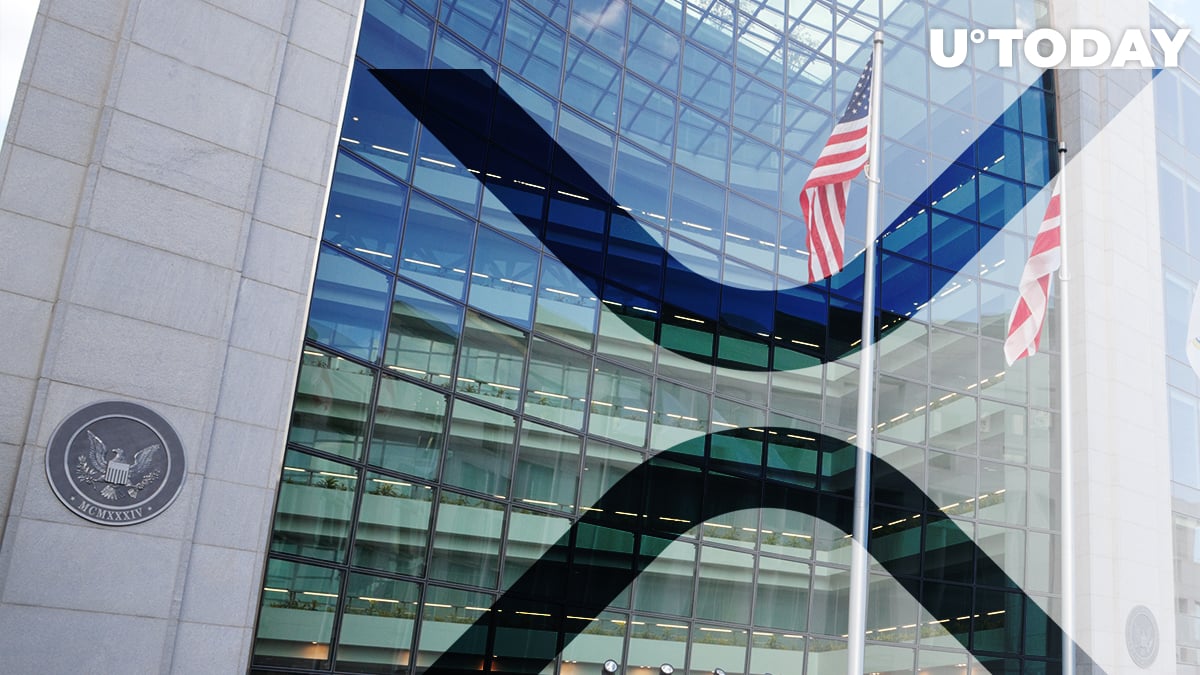 In his March 26 letter to Federal Judge Analisa Torres, Jorge Tenreiro, a senior trial attorney at the U.S. Securities and Exchange Commission, urges the court to prevent XRP holders from intervening in the Ripple case.

Allowing their intervention would result in “confusion” and “unmanageable complexity.” According to the SEC, XRP investor Vladi Zakinov, who filed a class-action lawsuit against Ripple in June 2018, would also need a seat at the table together with other holders who allege that the company was selling the token as an unregistered security:

Moreover, if the Court permitted Movants to intervene, all other XRP holders, including a large class of XRP investors who has already sued Defendant Ripple Labs, Inc. (“Ripple”) for unregistered offers and sales of XRP securities, would likely seek to intervene, too.

Tenreiro claims that John Deaton, who filed is his pre-motion letter last week on behalf of 10,000 XRP holders, is primarily motivated by potentially selling tokens to other investors at a profit:

Movants primary motivation appears to be to reinstate speculative trading of XRP on digital asset platforms so that Movant may sell XRP to other investors at a profit.

Deaton claims that he’s not a disgruntled XRP investor who lost money on the token in a January tweet.

If you don’t consider the suppression in price, due to the SEC filing, I’ve never even claimed to have lost money on XRP.

Ripple doesn’t object to the intervention

In its own response to the SEC’s letter, Ripple took a neutral stance on the issue without objecting to the upcoming motion to intervene.

The blockchain company, however, says that the securities watchdog has to clarity whether or not its suit will affect the secondary XRP market:

The SEC now has a chance in the face of the putative Intervenors’ Letter to confirm that its suit is not intended to affect the secondary retail market for XRP in the United States. Despite some broad language in the amended complaint, the SEC has at times suggested that its theory of liability is indeed more limited, such that secondary-market sales and other transactions in XRP would not be subject to the federal securities laws.