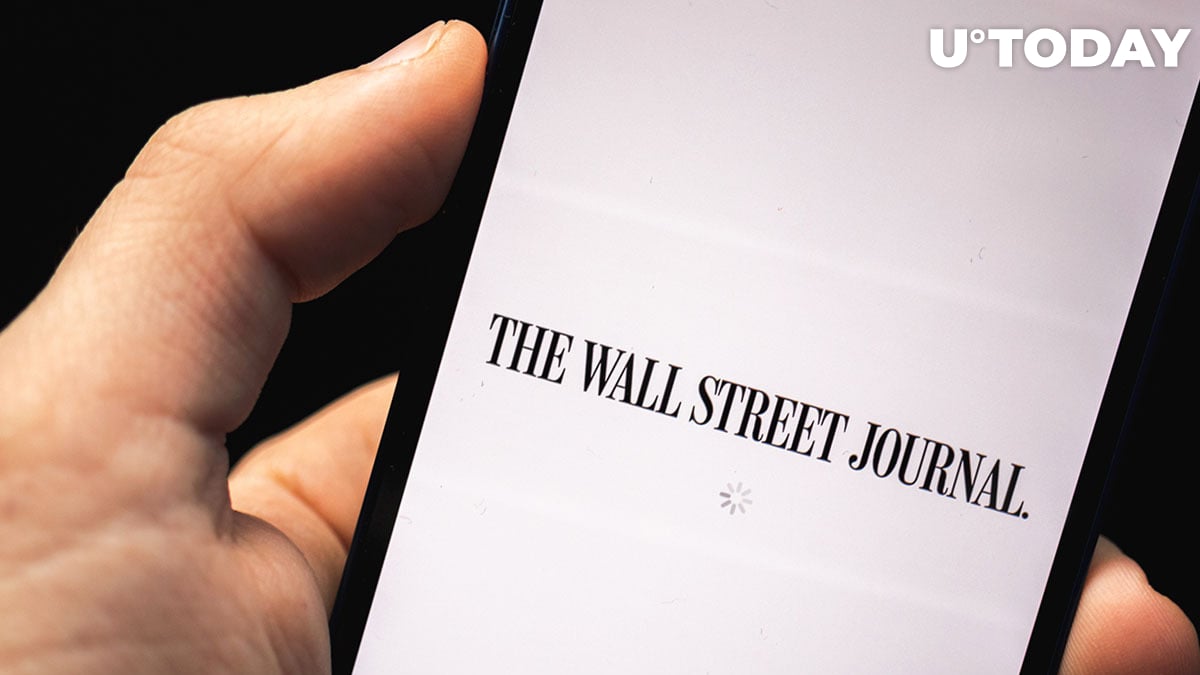 In its op-ed published on Apr. 18, The Wall Street Journal's editorial board has criticized the SEC for its ad hoc approach to regulating the cryptocurrency market.

The board claims that the agency’s recent lawsuit against distrusted ledger technology provider Ripple is harming investors:

U.S. participants in the $2 trillion cryptocurrency market are seeking clarity that the agency has declined to provide, preferring to announce its positions through individual enforcement actions.

While Ripple pins its hopes on new crypto-savvy SEC chairman Gary Gensler to bring more clarity to the table, the board claims that his statements mirror the agency’s current stance.

Earlier this month, Forbes also joined Ripple’s media blitz, accusing the SEC of potential conflicts of interest without any evidence.