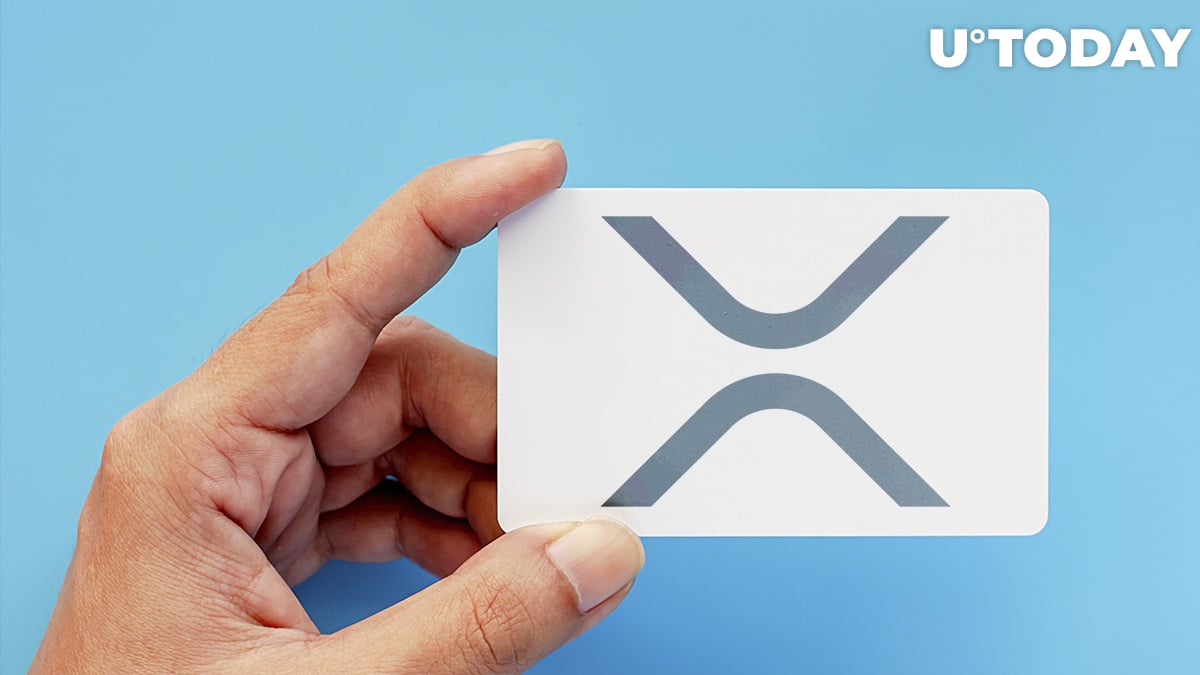 Uphold crypto exchange and GlobaliD company have joined forces to build and roll out an XRP card that would provide five percent cashback in the Ripple-affiliated crypto and be serviced by Mastercard.

The XRP debit card powered by the Mastercard giant will enable users to spend multiple cryptocurrencies, as well as fiat, and receive up to five percent cashback in XRP. The amount of crypto and fiat currencies that can be spent is more than 50.

To get five percent money back, the first 100 users need to spend $10,000 during the first three months they use their card. After that, the cashback amount will constitute two percent of the spent amount.

Ads
Related
250 Million XRP Transferred in One Move to Bitstamp, While XRP Holds Above $0.7

Only "XRP army" members can use the card

Users will manage their XRP card via their GlobaliD Wallet supported by Uphold and have their rewards in XRP sent to it.

The card was initially announced back in the winter, this year, but it was rolled out in late July—almost half a year later.

The launch of this card is sort of a boost for XRP and Ripple. Therefore, to get one and start using it, clients need to join the XRP Army group on GlobaliD.