250 Million XRP Transferred in One Move to Bitstamp, While XRP Holds Above $0.7

Yuri Molchan
A single lump of 250 million XRP tokens has been moved to Bitstamp from an anonymous cryptocurrency wallet, while Ripple keeps sending XRP to Huobi 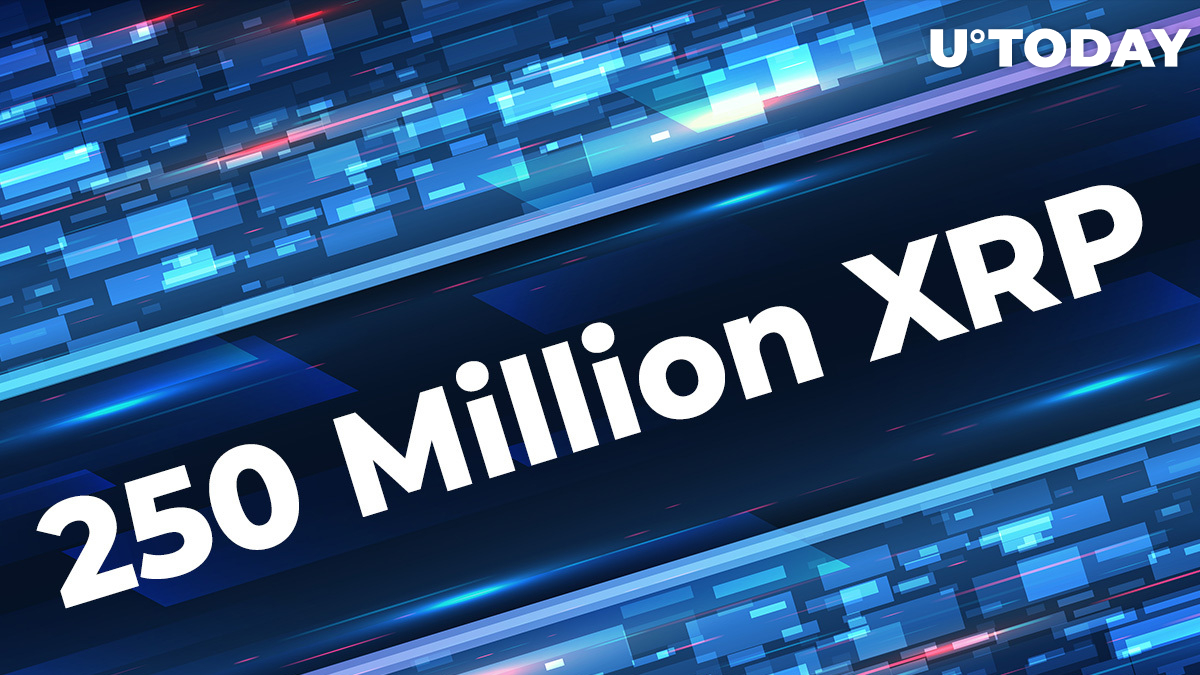 Blockchain data recently shared by the Whale Alert platform, which tracks large movements of cryptocurrencies, shows that in the past 15 hours an astounding lump of 250 million XRP tokens has been transferred to the Bitstamp exchange.

250 million XRP on the move

Over the past 15 hours, the Whale Alert team has spotted a 250 million XRP stash sent to the Bitstamp crypto trading venue with its headquarters in Luxembourg.

The transaction was made by an anonymous sender; however, the details provided by XRP analytics service Bithomp show that the massive amount of crypto was transferred by the Uphold exchange.

As part of providing its customers and partners (including crypto exchanges) with XRP, Ripple blockchain technology provider continues sending crypto to the Huobi exchange based in China.

Over the past three days, the San Francisco-based tech behemoth has moved 5,390,100 XRP to the Chinese crypto exchange—three transfers of 1,796,700 coins.

On Aug. 1, Ripple transferred another crypto stash to its cofounder and former chief tech officer, Jed McCaleb. On that day, the decacorn moved 182.3 million XRP to his "tacostand" digital wallet.

McCaleb left Opencoin, later renamed Ripple Labs, in 2013 after failing to come to an agreement with the other cofounder, Christopher Larsen, over the company's future development. Since then, Jed has been receiving eight billion XRP in lumps as compensation.

Prior to that, McCaleb received 291.5 million XRP from Ripple on July 6. In July, he dumped more than 150 million XRP onto the market and, in May, he sold 453 million XRP.

The community expects McCaleb's XRP holdings to go down to zero by the end of August or in September, depending on how fast he sells his coins.

As of press time, the sixth-largest cryptocurrency, XRP, is changing hands at $0.7061, as per data provided by CoinMarketCap.