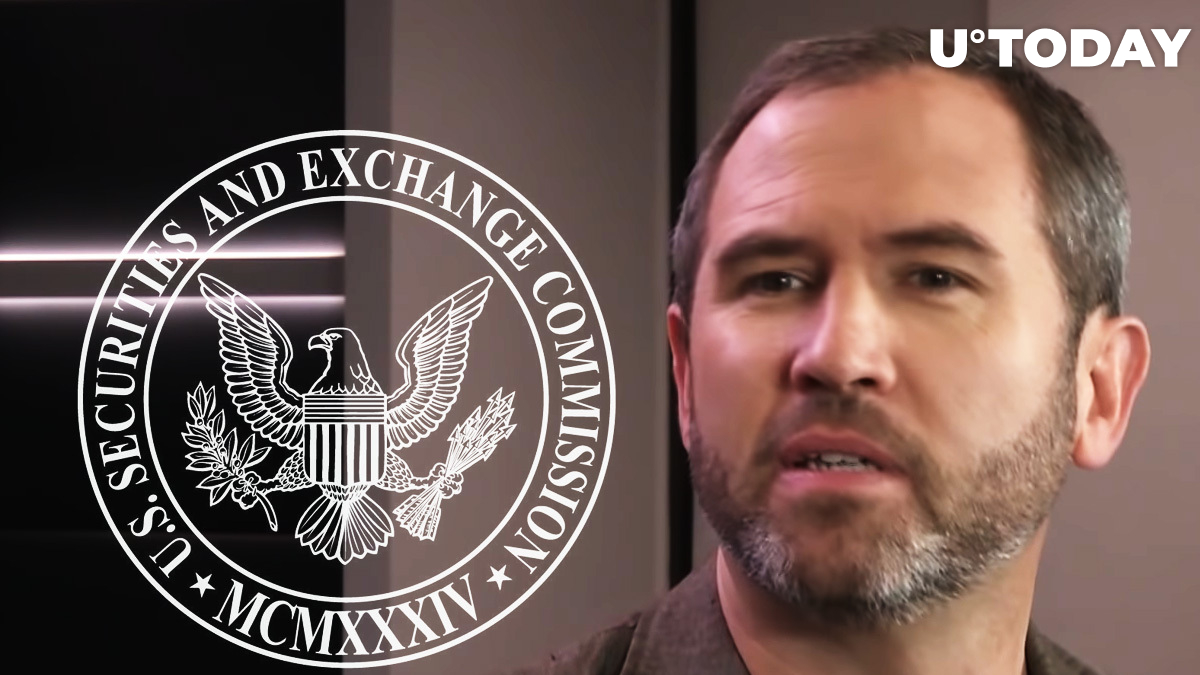 CEO of Ripple tech giant, Bradley Garlinghouse, has just taken to Twitter to share his indignation about the lack of clarity in the cryptocurrency market that has worsened, according to him, after William Hinman's recent written statement in court.

Will lack of clarity just get bigger now?

In his affidavit in court, Hinman, the SEC's director of the Division of Corporation Finance, went back on the non-security status of Ethereum given to the currency in 2018.

He recently stated in court that the agency "has not taken any position or expressed a view" on ETH's status.

Garlinghouse believes this move has put the crypto market on a path that leads far from clarity.

The founder of TechCrunch, Michael Arrington, also commented, saying that as Gensler has demanded more power for the SEC, including control over crypto exchanges, all he can see in the near future in this regard is "more muddy water."

In 2018 Bill Hinman said ETH isn't a security and Jay Clayton agreed. But just weeks ago, Hinman filed a sworn affidavit in Court saying the SEC still has "not taken any position or expressed a view" on ETH’s status…so how is the market supposed to have clarity?! https://t.co/FRAlsfcLoG

Hinman's initial deposition took place in connection with the lawsuit initiated by the SEC against Ripple in December 2020. The agency accused the fintech behemoth and two of its highest-ranking executives—CEO Garlinghouse and co-founder Larsen—of selling unregistered securities (XRP) to institutional investors since 2013 and making over $1.2 billion on those allegedly illegal sales.

As reported by U.Today previously, the Ripple CEO's motion to get ahold of the documentation regarding XRP trading records from Binance Holdings Limited—the Binance subsidiary based in the Caymans.

Two months ago, the court also permitted Chris Larsen and Brad Garlinghouse to obtain evidence regarding XRP trading from other crypto exchanges, OKEx, Bitfinex and Bitstamp in particular, as well as several others.