"Worst Loss Ever": Peter Brandt Has Warning for Bitcoiners 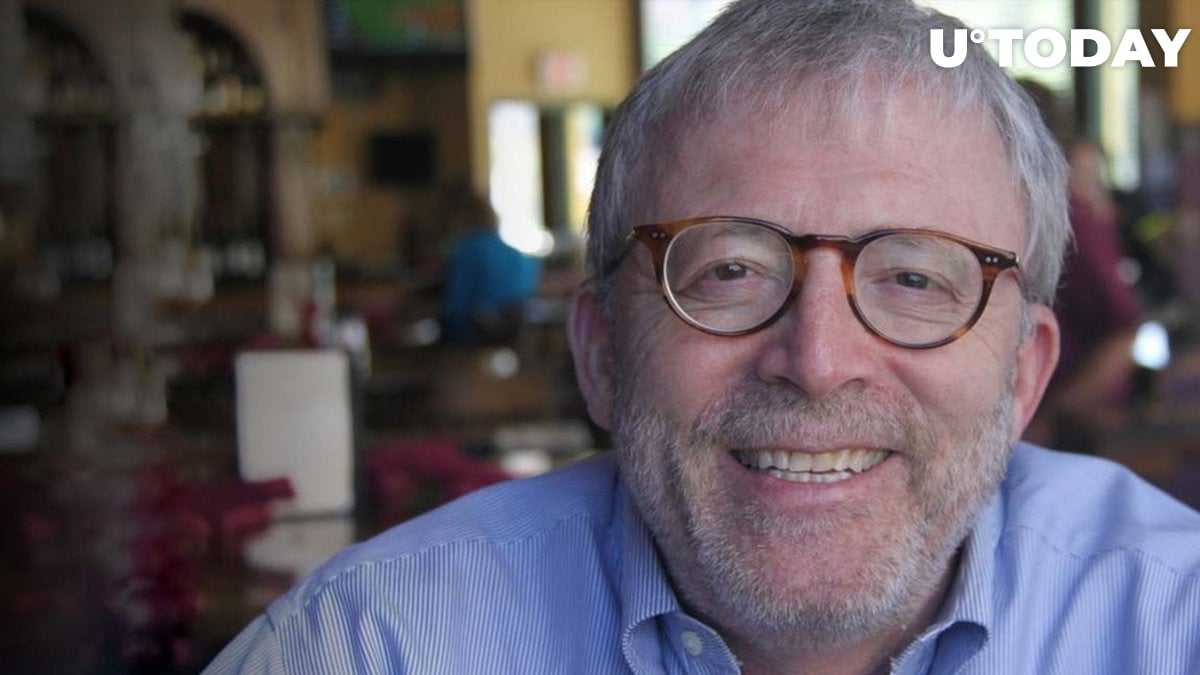 He claims that the vast majority of old-time chartists lose the largest amount of money by not using stop losses:

If you were to ask 10 old-time veteran traders what their worst loss ever was ... 9 of the 10 would answer ...The trade in which I was sure I didn't need a protective stop order.

Brandt had other markets in mind when writing the aforementioned tweet, but the trader then added that his observation would apply to Bitcoin as well.

A stop order is a type of order that gets executed as soon as an asset touches a certain level.

Setting stop limits is essential for managing risk, since it is capable of significantly restraining losses in case of a sudden drawdown. For instance, if there is a crucial support at the $12,000 level for Bitcoin, one would want to set a limit order for $11,900 to get out of the trade.

Traders who take care of protective stop orders can walk away with a small loss instead of seeing their balance being potentially wiped out during a severe pullback.

Whales, however, are capable of manipulating the Bitcoin market by hunting stop losses at key support levels, causing the coin to drop before swiftly reversing its course.

Even though this rally feels much quieter than the one that took place in late 2017, Bitcoin is still prone to extremely volatile moves.

As reported by U.Today, the bellwether cryptocurrency soared to $18,434 earlier today before tanking all the way to $17,041 in mere minutes and resulting in hundreds of millions worth of liquidations.

The move ended up being a huge bear trap. Bitcoin once again breached the $18,000 level earlier today.