Bitcoin Came Close to $18,500, with JPMorgan Analyst Calling It Alternative to Gold

Alex Dovbnya
Bitcoin is currently trading at $17,600 after paring some of its gains 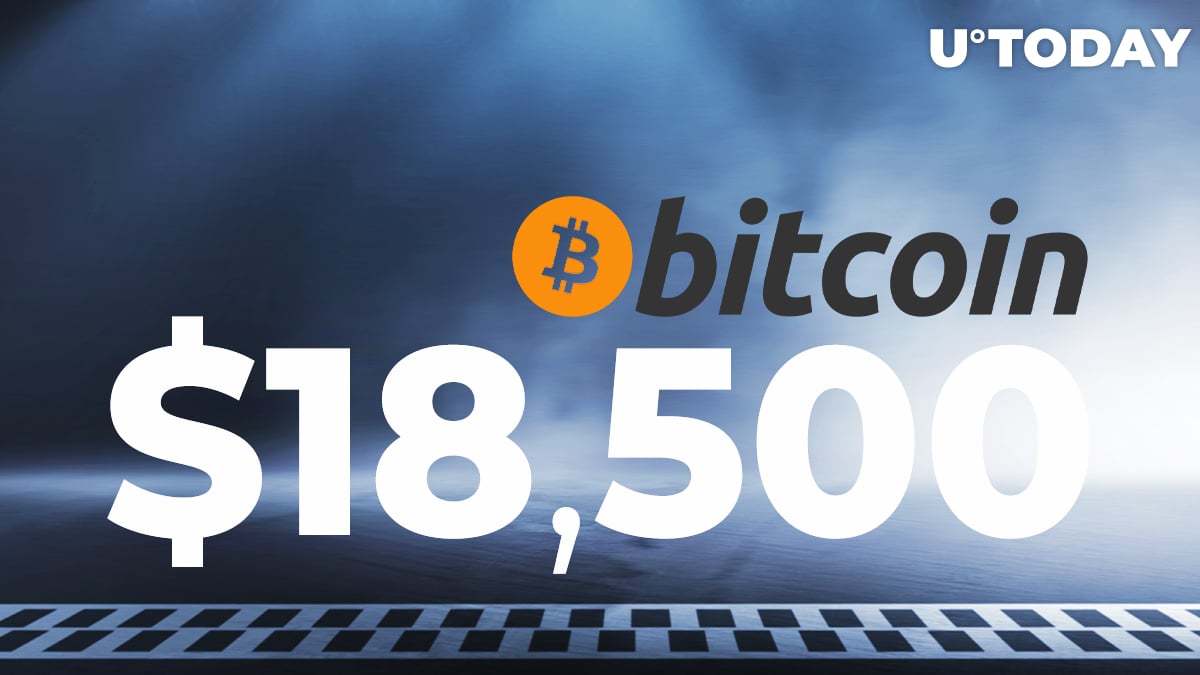 Another day, another yearly high.

The rally has cooled off, with Bitcoin plunging seven percent during an extremely volatile hour.

The parabolic rally gives analysts plenty of food for thought as they are struggling to figure out what exactly is driving Bitcoin to new yearly highs almost on a daily basis.

CryptoCompare’s Charles Hayter believes that Bitcoin has matured enough for legacy financial institutions to be comfortable with it:

Finally, many believe that PayPal’s endorsement of crypto was the spark that lit the powder keg.

At $340 bln, the value of the Bitcoin network surpassed that of financial services behemoth Mastercard while zeroing in on JPMorgan.

The total market capitalization of all cryptocurrencies has also reached a significant milestone of $500 bln for the first time since Dec. 17, 2017. Bitcoin stands out as the only cryptocurrency in the top 10 that has a higher market cap as of now.