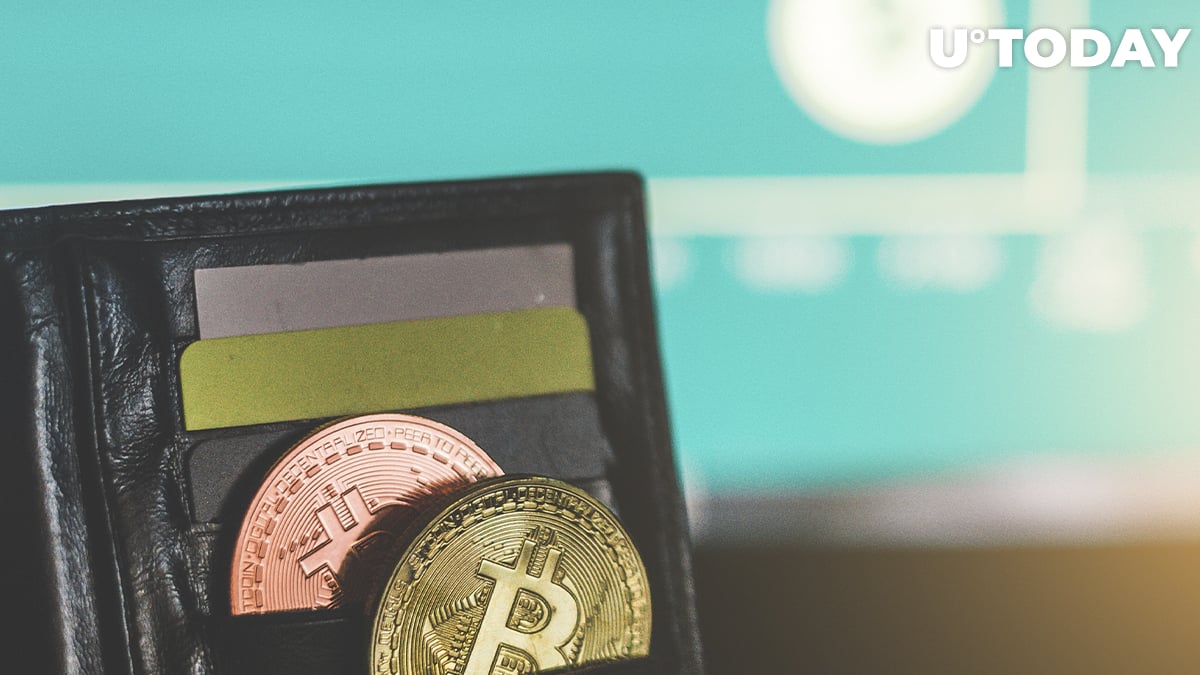 Glassnode has shared data about a new all-time high reached by a number of active BTC wallets.

Meanwhile, a popular US football player starts tweeting about Bitcoin, and open interest in Bitcoin soars to a whopping $10 billion.

Glassnode analytics agency has published a chart that shows a rise in the number of active Bitcoin wallets to a new ATH that can be compared to early 2017 and 2018.

The chart was shared by Elias Simos, expert at Bison Trails. Now that Bitcoin has breached the $40,000 level—unbelievable back in 2017 and 2018—and pulled back just slightly last night, the number of active Bitcoin users has spiked.

The number of Bitcoin exchange inflows (1-day MA) has reached an all-time high of $132,812,085.62. This figure is more than two million USD more than the one recorded earlier today.

Also, the number of wallets with more than 10 BTC and 1,000 BTC has surged to new all-time highs.

More positive news has been shared by another popular analytics company: Skew. As per its recent tweet, open interest on Bitcoin options has exceeded an eye-popping $10 billion across multiple exchanges, including CME.

Linebacker for the NFL's Los Angeles Chargers, Drue Tranquill, has been tweeting about Bitcoin, watching it climb to the $40,000 level as he posted tweets with the price on his social media page.

The football player has also been following Anthony Pompliano's Bitcoin tweets. Tranquill is not the first celebrity looking up to Pomp when it comes to Bitcoin.