Yuri Molchan
Digital gold has reached another all-time high of $41,000 after dropping from $40,000 the day before 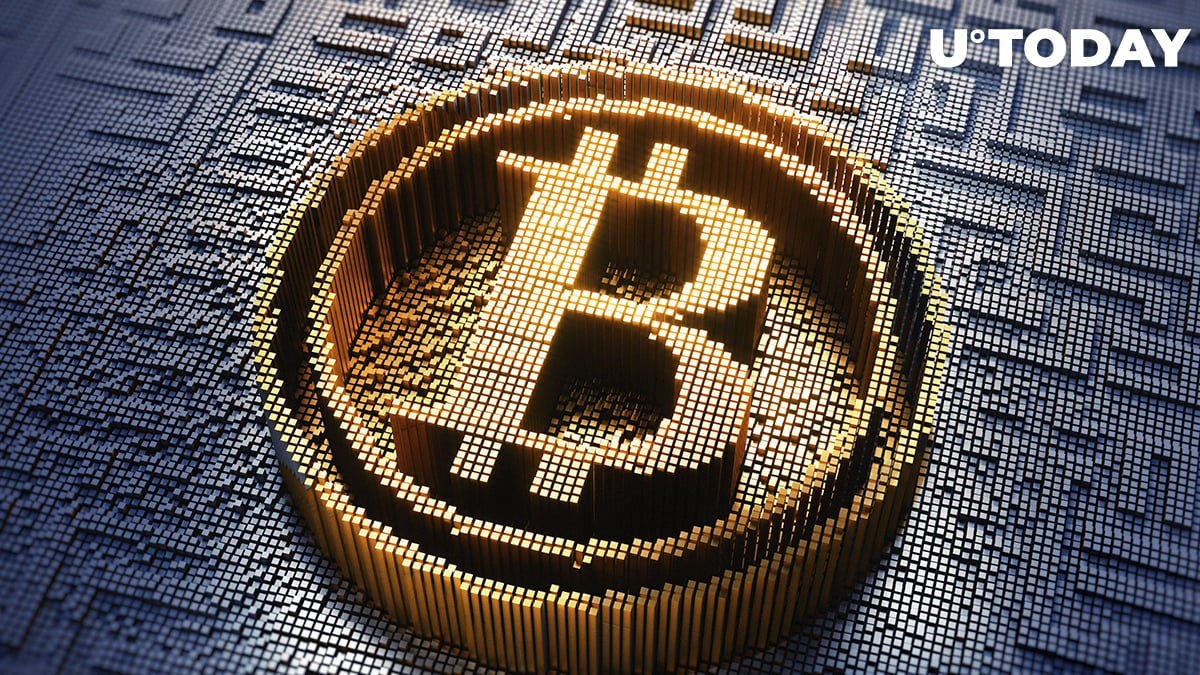 On Jan. 7, Bitcoin broke above another recent all-time high and surged to $40,000 but dropped four percent shortly thereafter.

Bitcoin keeps pushing its way upwards due to multiple factors. Among them are the active Bitcoin purchases by large institutional investors such as Grayscale, which now holds over $20 billion in Bitcoin and other crypto, the long-term quantitative easing program with over $6 trillion issued last year, the SEC's suit against Ripple that alleges XRP to be a security and the Bitcoin halving of May 2020.

This time, Bitcoin surged during the Asian trading session.