Yuri Molchan
Cofounder and chairman of major US software giant, Intercom, boasts entering Bitcoin but is not in a rush to allocate the company’s funds into BTC just yet 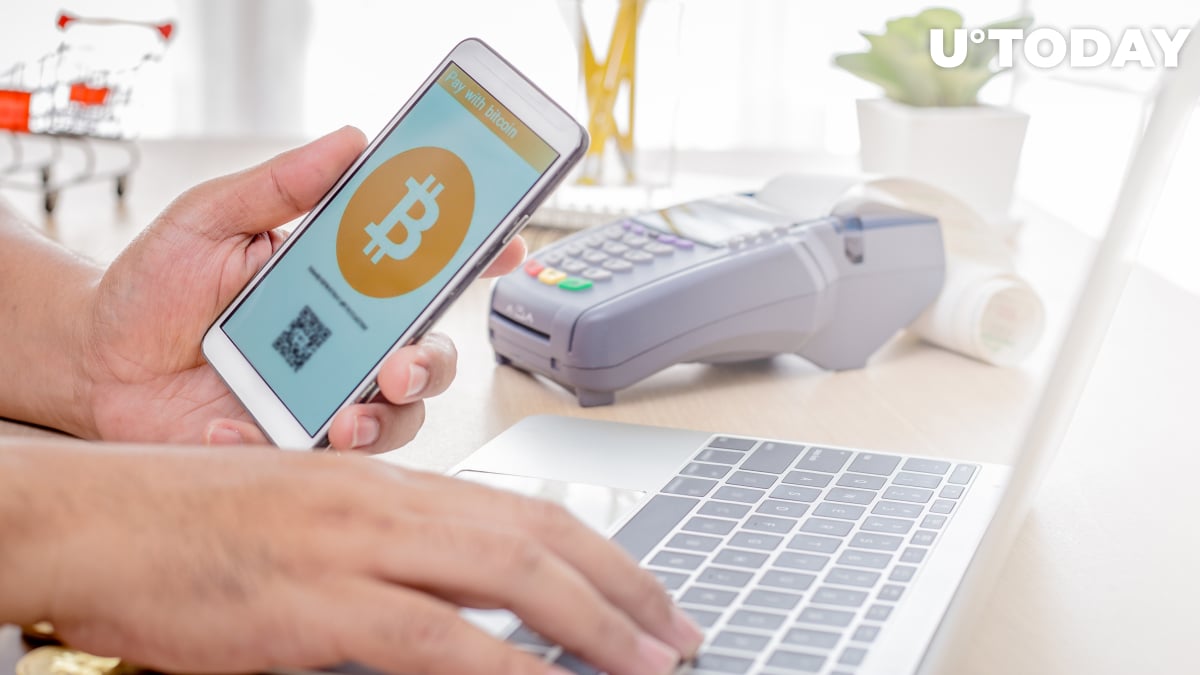 Cofounder and chairman of the large U.S. messaging platform Intercom, Eoghan McCabe, boasts having firmly jumped on the Bitcoin wagon after listening to a Pompliano's podcast with Robert Breedlove.

However, he says Bitcoin is not a fit for his company yet.

"After years of dabbling I've jumped firmly onto the Bitcoin wagon"

Eoghan McCabe has taken to Twitter to announce that, after years of doubts and consideration, he has finally acquired Bitcoin and has "jumped firmly" on the bandwagon.

McCabe did not disclose the amount of the major cryptocurrency that he gained, however. But he pointed out that he had been listening to the podcast by Bitcoin advocate Anthony Pompliano when he spoke with another Bitcoiner and the CEO of Parallax Digital, Robert Breedlove.

That, apparently, came as the final straw that pushed him to embrace BTC.

Despite the aforementioned announcement, it seems that Intercom will not be allocating funds into Bitcoin as a reserve currency yet and will not be following Square and Microstrategy so quickly.

When Bitcoin community members started suggesting this step to Eoghan, he replied that there is a huge gap between the time when a founder finds a good idea for the company and the moment when the company is ready/agrees to act on it.

So far, though, Eoghan admitted that Intercom cannot accept or acquire Bitcoin at present:

Unfortunately, the laws of physics of big companies state that there are years between the point a founder thinks something is a good idea and his company acts on said idea. Smiling face with open mouth and cold sweat. But I also think Bitcoin is not a fit for us just yet.

User Scott Bambacigno responded that the head of Microstrategy, Michael Saylor, also acquired Bitcoin as an individual and only subsequently persuaded the board of directors to accept it as well.

Robert Breedlove also commented on the post, congratulating Eoghan and welcoming him into the rows of Bitcoiners.

Intercom has been in the market since 2011. The software company's main product is the Intercom messaging app that allows businesses to communicate with their customers. In 2020, Eoghan was appointed as the company's chairman.