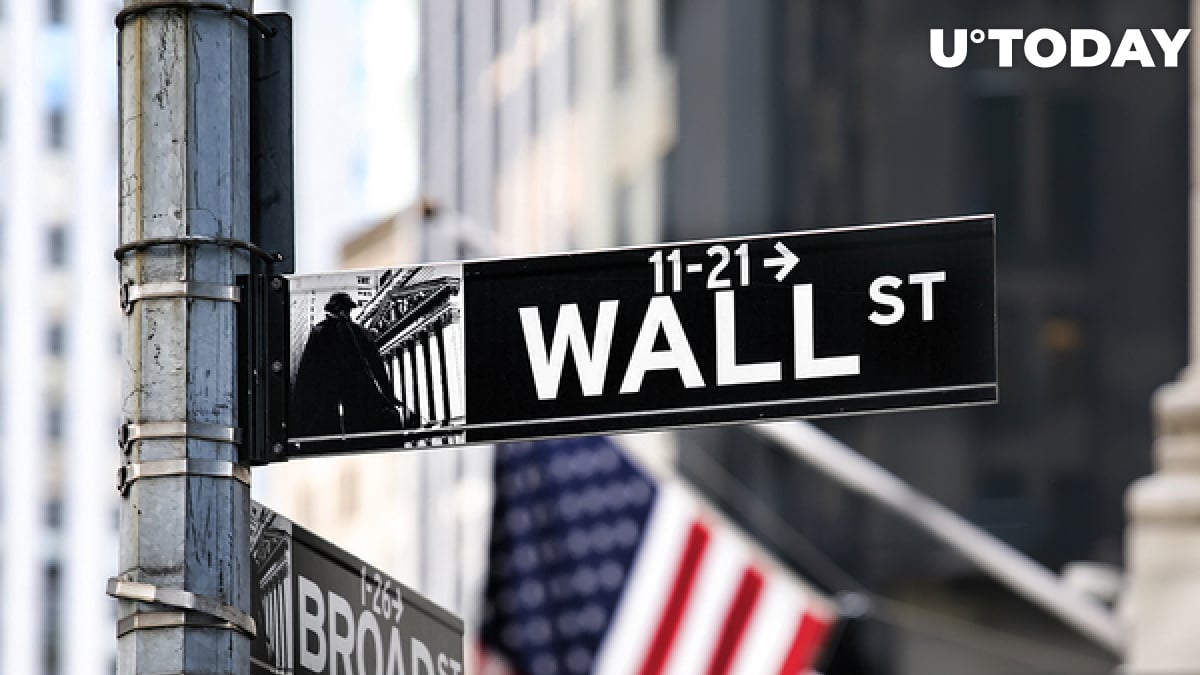 According to a Bloomberg article, the Boston Federal Reserve Bank and the Massachusetts Institute of Technology (MIT) are preparing to reveal the results of research into the potential launch of the digital USD (also referred to by some as "Fed Coin").

Wall Street is not happy about it since it feels that it may be left out of the new paradigm for money usage in the U.S.

Wall Street is not excited about the digital dollar

Bloomberg has reported that the Federal Reserve of Boston and MIT are preparing to unveil their research into the digital dollar in July, citing the head of the project, James Cunha.

They have been busy creating prototypes for a digital USD platform.

This is not making the traditional financial world happy as it fears being left out of the new scheme of how Americans will be using money after the USD becomes digitized.

Banks see a threat in the new USD digital system, and the banks' major trade group has opined to Congress that the economy does not need a digital dollar.

Meanwhile, payment giants, including Visa and Mastercard, are partnering with central banks in various countries to become part of the new digital money era and get CBDCs to be used on their networks.

Michael Del Grosso, an analyst from Compass Point Research & Trading LLC, believes that Wall Street is concerned that the new form of payment may leave the current big players behind and create new ones.

Digital USD rollout could be years away

Bloomberg reminds readers that the Fed, lawmakers and the U.S. Treasury Dep have not yet approved of the creation and launch of the digital dollar, and this milestone may not be reached in the next few years.

Besides, the aforementioned parties have not yet determined how a digital USD would interact with the global payments network that everyone is using now.

However, the U.S. and other countries seem to agree that it is necessary to digitize their national currencies, and this is scaring traditional financial players.

However, "the fire has been lit," Josh Lipsky (a top member of the research team) stated, and the world is moving pretty fast in the direction of digital state currencies.

Inspired by Bitcoin and Ethereum

The digital currencies projects that the U.S. government (and heads of other countries) are considering at the moment have been inspired by Bitcoin and Ethereum and their soaring popularity and demand.

CBDCs would ensure that users are not threatened by any fraud scams. Besides, Treasury Secretary Janet Yellen believes that CBDCs may help unbanked U.S. citizens.