Google Searches for Bitcoin Soar in Turkey Due to Collapsing Lira 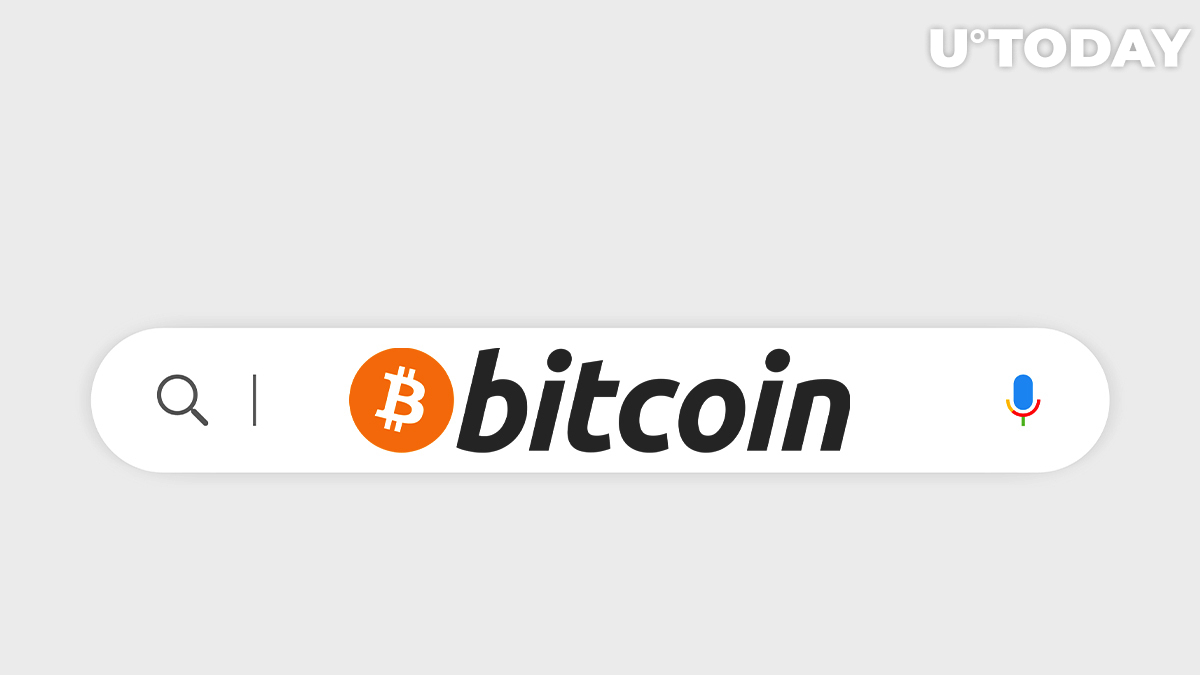 Google searches for Bitcoin, the largest cryptocurrency, soared 566 percent in Turkey after the Turkish lira nose-dived 17 percent in just one day, recording its worst drop in almost 20 years.

This came after President Recep Tayyip Erdogan made a controversial decision to remove Naci Agbal, the head of the country's central bank.

After riding high last week because of an interest rate hike, the lira has since reversed its course, shedding all of its gains in the first quarter.

As reported by U.Today, Turkey has been one of the top-ranking countries by Bitcoin adopting due to its long-lasting currency crisis.