Tomiwabold Olajide
Uniswap maintains 24-hour gains, with UNI topping the list of the most widely held token among whales 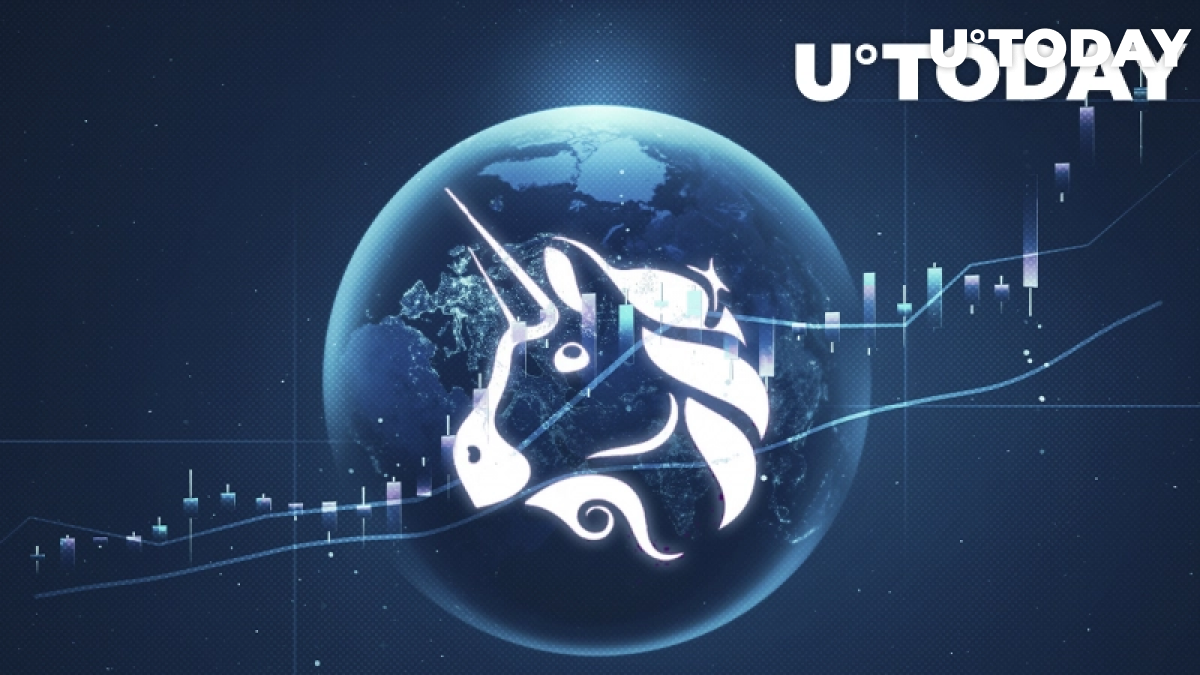 According to the Crypto Fear and Greed Index, market sentiment has flipped into ''extreme fear'' as Bitcoin battles the $47K barrier. A handful of altcoins were also losing value at press time.

In addition to this, UNI remains the most widely held token, which suggests that nearly all large wallets hold at least one Uniswap token.

Hayden Adams, inventor of the Uniswap Protocol and CEO at Uniswap Labs, recalled in a series of tweets the achievements of Uniswap labs in the past year while forging ahead into 2022.

According to Chinese reporter Colin Wu, ''Uniswap put forward the development direction in 2022: To better motivate developers and encourage them to participate, and cumulative trading volume will exceed 1 trillion US dollars in 2022.''

In December 2021, Uniswap Labs announced the deployment of Uniswap v3 contracts based on the votes that reflected a more than 99.3% approval consensus. According to data from Defi Llama, about $64.23 million in value is locked on Uniswap on Arbitrum, while nearly $36.48 million worth of tokens is locked in the Optimism version.