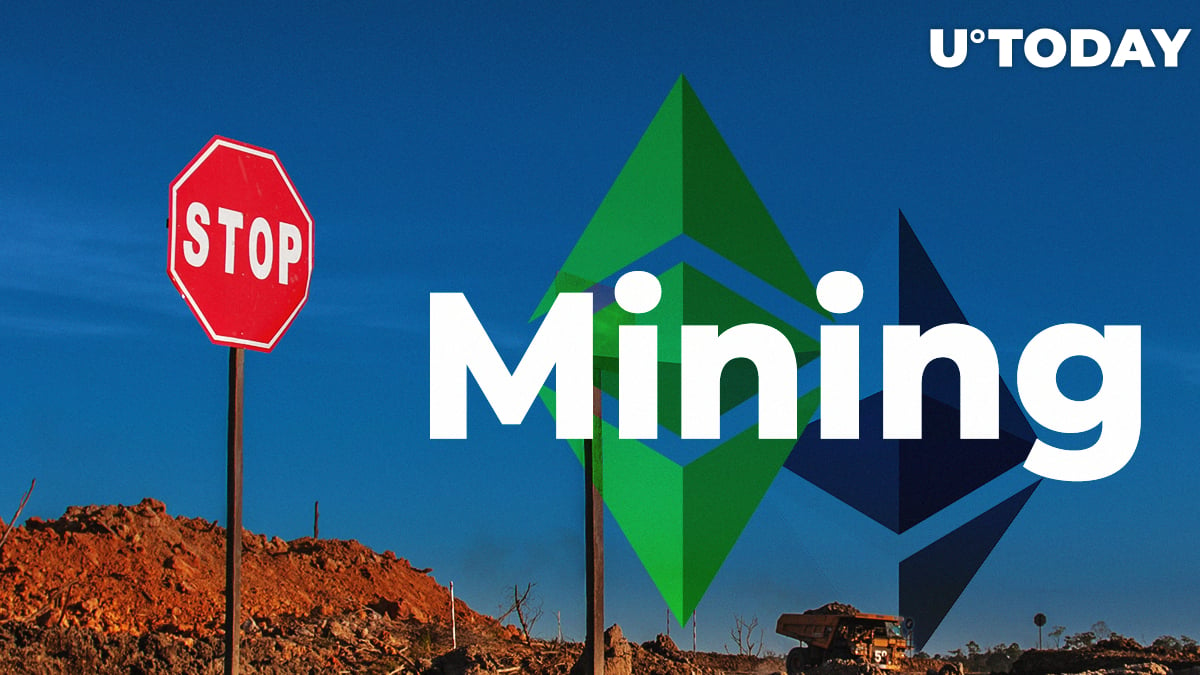 U.today has contacted Bitmain for an official comment. Once we receive a response, we will update the text immediately.

On the 21st of February 2020, the 2Miners altcoin mining firm started receiving unusual requests from the miners of Ethereum Classic (ETC) who utilized Antminer E3 ethash mining rigs by Bitmain. According to the requests, the hashrate declined by a factor of 6-7 (from 180-200 MH/s to 30 MH/s). The company launched its own investigation; here's their version of the story.

DAG file to blame for everything

From the very beginning of their investigation, miners were sure that this problem may be caused by an increased volume of DAG file. Directed Acyclic Graph file or DAG file is generated every mining epoch as it is used to start a Dagger Hashimoto algorithm (ethash) to find block solutions in the altcoin mining.

The volume of this file is increased every mining epoch which lasts around 30,000 blocks or 5 days for Ethereum (ETH) and Ethereum Classic (ETC). The growth of the DAG files limited the usage of GPUs for ethash mining in 2017-2018.

With this supposition, 2Miners reached Bitmain support and received a response today. Unfortunately, they were quite right as:

E3 is related to eth algorithm, and DDR capacity is up to the upper limit, so E3 will not be able to continue mining (...) the meaning is E3 only can mine to January 2020, then will not mine again.

2Miners calculated that Ethereum (ETH) mining will be terminated in 5 weeks as it is some epochs later than its old brother.

Among the first speakers in the crypto community to discuss this story was the author of the Ethereum (ETH) mining algorithm, Kristy-Leigh Minehan. She considered that this may lead to the launch of more capable miners.

Further, as Bitmain is more focused on Bitcoin (BTC) mining solutions, Mrs. Minehan suggested waiting for the releases from its main competitors, Innoscilion and Canaan.