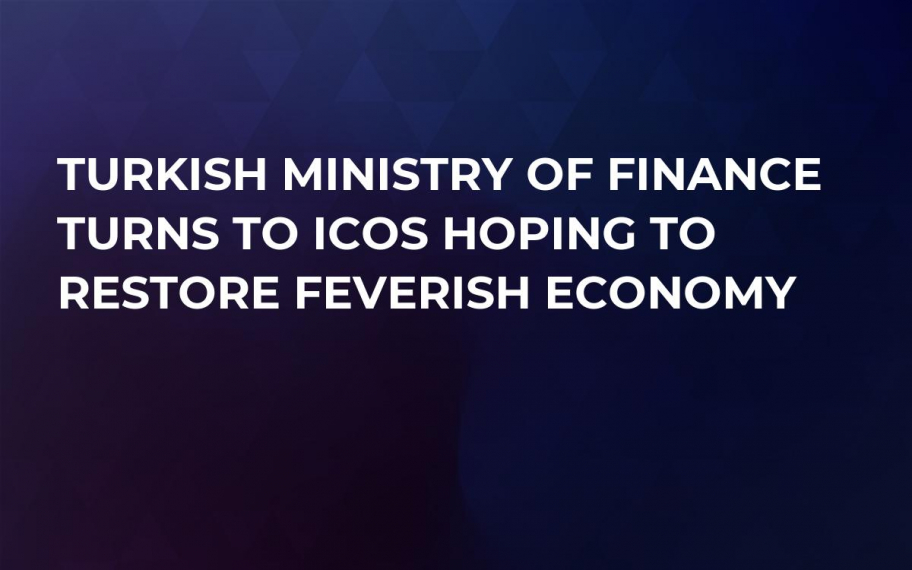 Earlier this week, Turkish media reported the passing of the new economic program suggested by the Finmin. It believes this will help boost the economy by nearly four percent by the end of 2018.

The Finmin mentioned that a new state agency has been specially set up to help the local economy rise. This regulator along with the Ministry of Finance will strive to face and get over the challenges the economy is facing. The forecast is for the economy to get stable within the next two years as well as getting the economy to rise in 2019.

Before that, Turkish President Recep Tayyip Erdoğan and the US political leader Donald Trump have had big falling out. This resulted in the Turkish Lira dropping heavily, bringing the country to wild inflation. 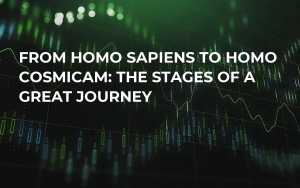 According to a Turkish-language website dedicated to crypto assets, in its new economic program Turkish Finmin underlines the necessity to take into account the new trend of initial coin offerings, which are now suppressed in many countries trying to protect investors from frauds, and make use of it.

However, no other media have reported this.