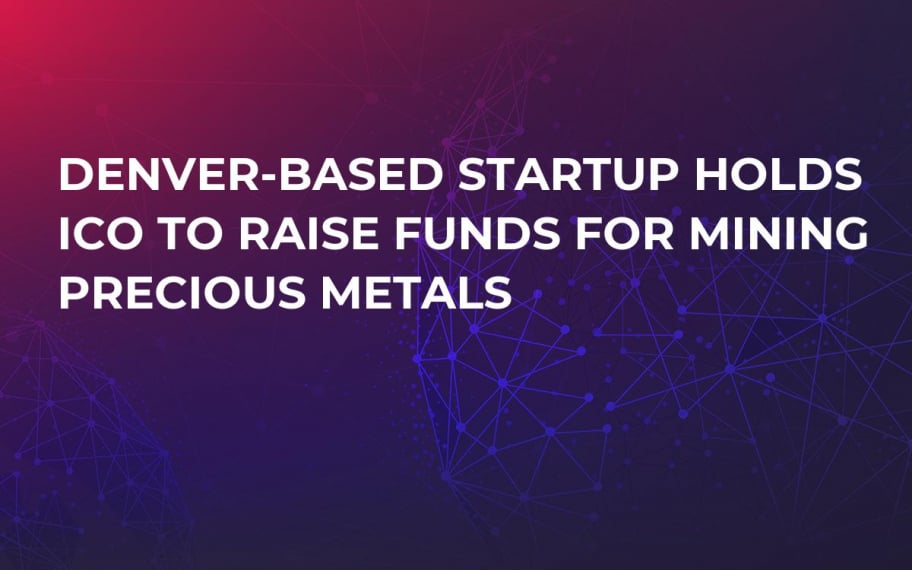 As Bitcoin mining difficulty rises, there is a constant search for the most profitable way of mining. However, a Denver-based company Global Blockchain Assets takes this matter a tad further by investing the funds raised through their recently launched initial coin offering (ICO) into precious metal mines and gas wells, the Denver Post reports.

GBA kicked off its ICO earlier this September, issuing the XScript token. The company’s CEO Alan Forbes claims that Blockchain, similarly to fiat currencies, isn’t backed by any commodities, which makes it hard to determine their value.

The issue of volatility has been plaguing the cryptocurrencies since their very inception (Bitcoin, the flagship cryptocurrency, has lost already lost more than 70 percent from its peak in less than a year). In order to tackle this issue, some propose issuing a currency linked to gold or any other commodity. However, XScript backers propose an alternative solution– they want to buy mining companies instead of gold.

According to Forbes, 60 percent of tokens will be distributed in the form of dividends while the rest of them will be directed to funding the company’s future investments. Forbes reveals that the company wants to focus on large-scale investors who net worth exceeds $1 mln (not counting the price of their home).

GBA admits that its coin offering is a security, so they are fully compliant with state and federal securities laws. The Colorado Division of Securities has confirmed that there are no violations on their side, but at the same time urged the investors to be more cautious about crypto.

This now the first time when the old business wants to make use of the newfangled way of raising money.
Earlier, U.Today reported that a Canadian gold mining company wanted to pay their $250,000 token sale. 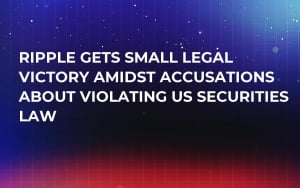