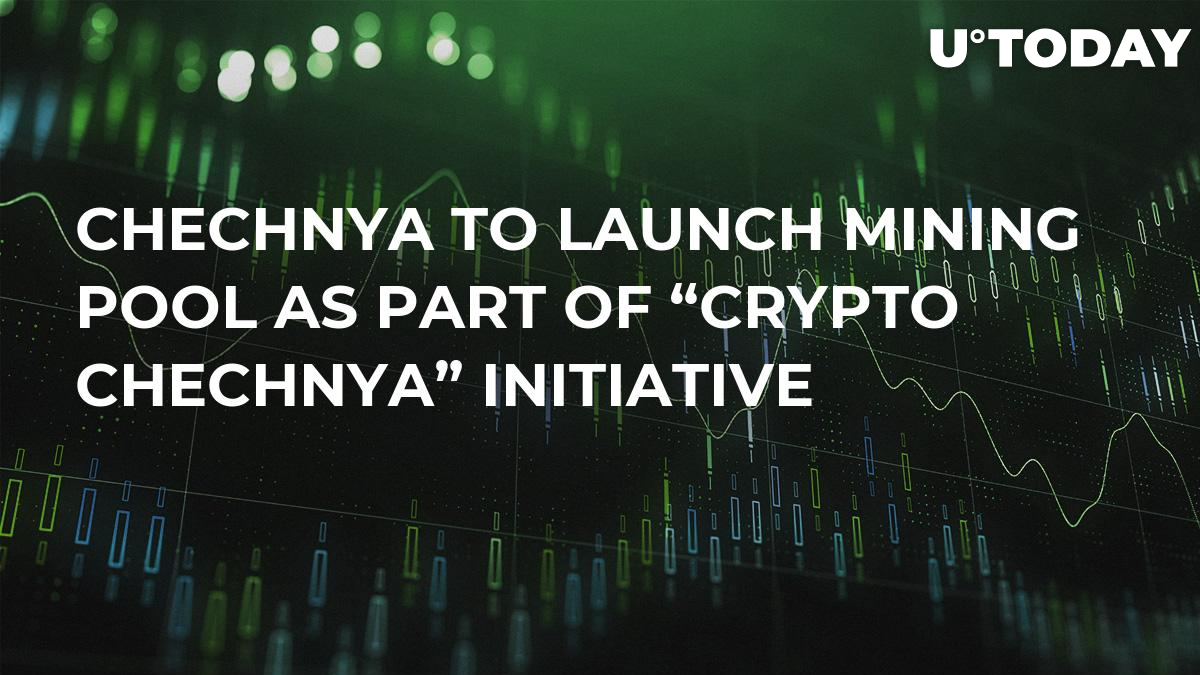 The news regarding the launch of a crypto mining pool has been confirmed by the spokesman for the Chechnya President, Alvi Karimov.

The project creators intend to join the computation power of the Eurasian Economic Union, in particular, Russia, Belarus, Armenia, Kazakhstan and Kirgizia.

The mining pool will be the first move in bringing to life the Blockchain initiative dubbed “Crypto Chechnya” with the goal to improve the region’s economy. Chechnya’s government intends to build this pool based on the sandbox and resources provided by the Central Bank of Russia (Sberbank).

The future work of the mining pool is expected to raise higher annual tax profits from the republic.

Back in February, Vnesheconombank of Russia announced its plans to introduce Blockchain technology in Chechnya’s Federal Service for State Registration, Cadastral Records and Cartography. At the same time, President Ramzan Kadyrov also stated an intention to implement distributed ledger in Chechnya and buy Bitcoins to watch the development of the top market cap cryptocurrency.