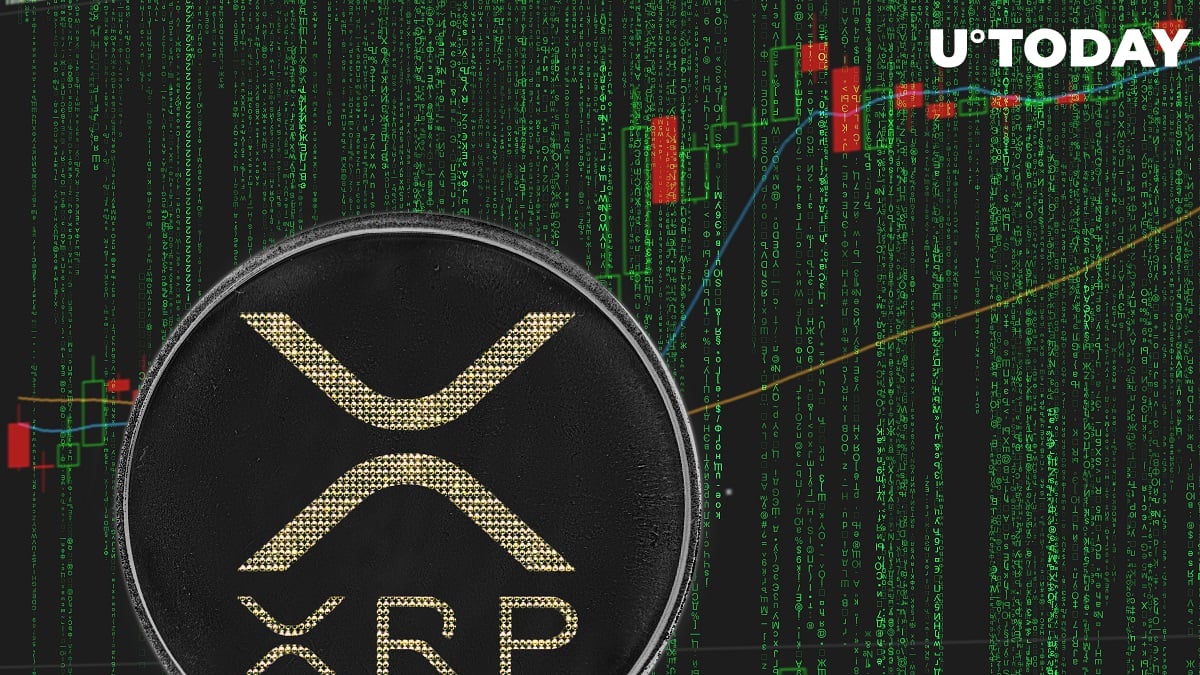 Messari’s cryptocurrency analyst Ryan Watkins claims that the holders of XRP, the fourth-largest cryptocurrency by market capitalization, are ‘deeply in the red.’

He estimates that the price of XRP is about 86 percent lower compared to its aggregate cost basis.

XRP, the lion’s share of which is owned by blockchain company Ripple Labs, is currently changing hands at $0.19. It remains down 94 percent from its all-time high of roughly $3.30 it reached on Jan. 4, 2018.

Hence, Brandt expects it to plunge to as low as 1,100 satoshis since he believes that Ripple ‘has blown the wad’ allocated to support the token.

Bitcoiners are fairing much better

Meanwhile, Bitcoin’s profit and loss (P&L) is currently at 61 percent, with the implied cost basis of the leading cryptocurrency sitting at $5,766.

Nearly 80 percent of Bitcoin’s total circulating supply is in profit, according to data provided by Glassnode (the same applies to the coin's addresses).

As for Ethereum, only 51 percent of all addresses are in the green after the ICO bubble popped.