Ripple Loses Former CME Executive Who Was Behind XRP Success

Alex Dovbnya
Ripple's Miguel Vias is leaving the company after a three-and-a-half-year run, according to his LinkedIn profile 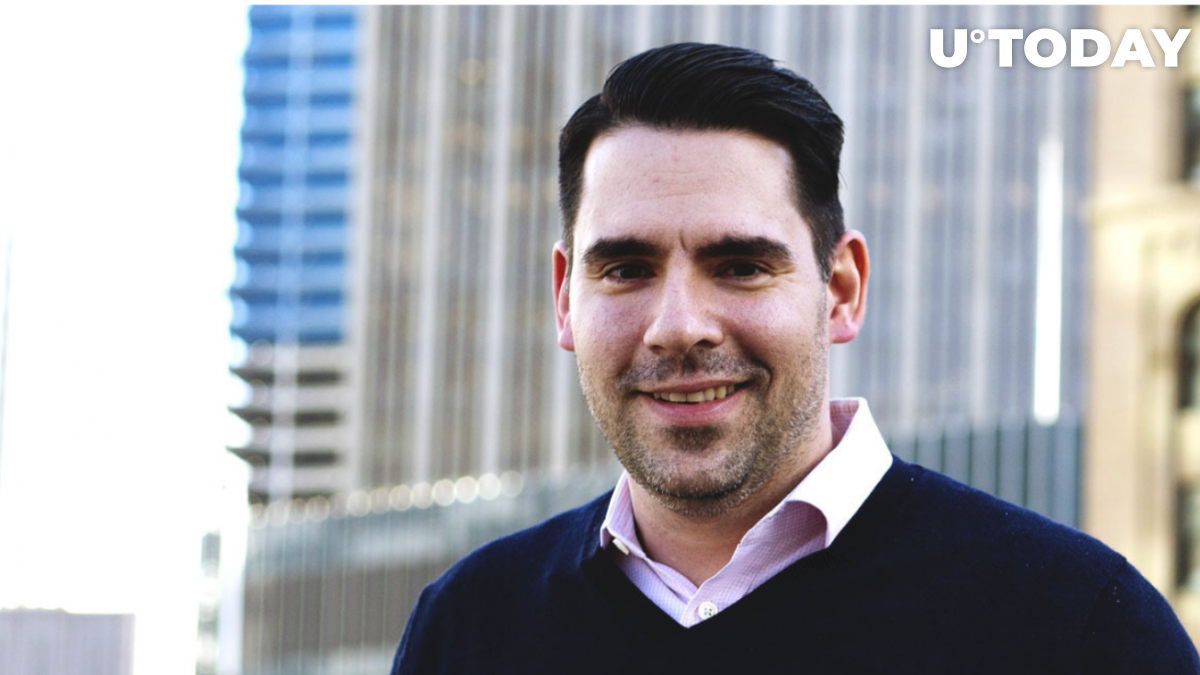 Miguel Vias, head of XRP markets at Ripple, has apparently left the company, according to his LinkedIn page.

Vias did not immediately respond to U.Today's request for comment.

A change of plans?

Vias is parting ways with Ripple after a three-and-a-half-year run at the blockchain decacorn.

Notably, his LinkedIn update comes just six months after he dispelled rumors about his departure on Twitter, claiming that he had "no plans" to go anywhere else.

Still at Ripple guys. No plans to go anywhere else. Too much work to do! #xrpthestandard #0doubt

The former CME Group executive joined Ripple back in 2016 to work on liquidity solutions for XRP, the third biggest cryptocurrency by market cap. He was responsible for listing XRP on exchanges and managing its quarterly sales.

"Ripple and XRP removed most of the initial reservations I had around bitcoin, namely that there was an actual group of people focused solely on integrating into the financial system, instead of displacing it," Vias said.

As reported by U.Today, Ripple lost veteran employee Evan Schwartz back in January. He was the mastermind behind the Interledger Protocol (ILP).

The long list of executives who have left Ripple over the past two years includes Cory Johnson, Dan Morgan, Catherine Coley, and others. It's worth noting that Coley is currently at the helm of Binance.US, the local branch of one of the largest cryptocurrency exchanges by trading volume.