Peter Brandt Has Hilarious Response to This XRP Scam

Alex Dovbnya
Yes, XRP should be actually given out for free, according to legendary chartist Peter Brandt 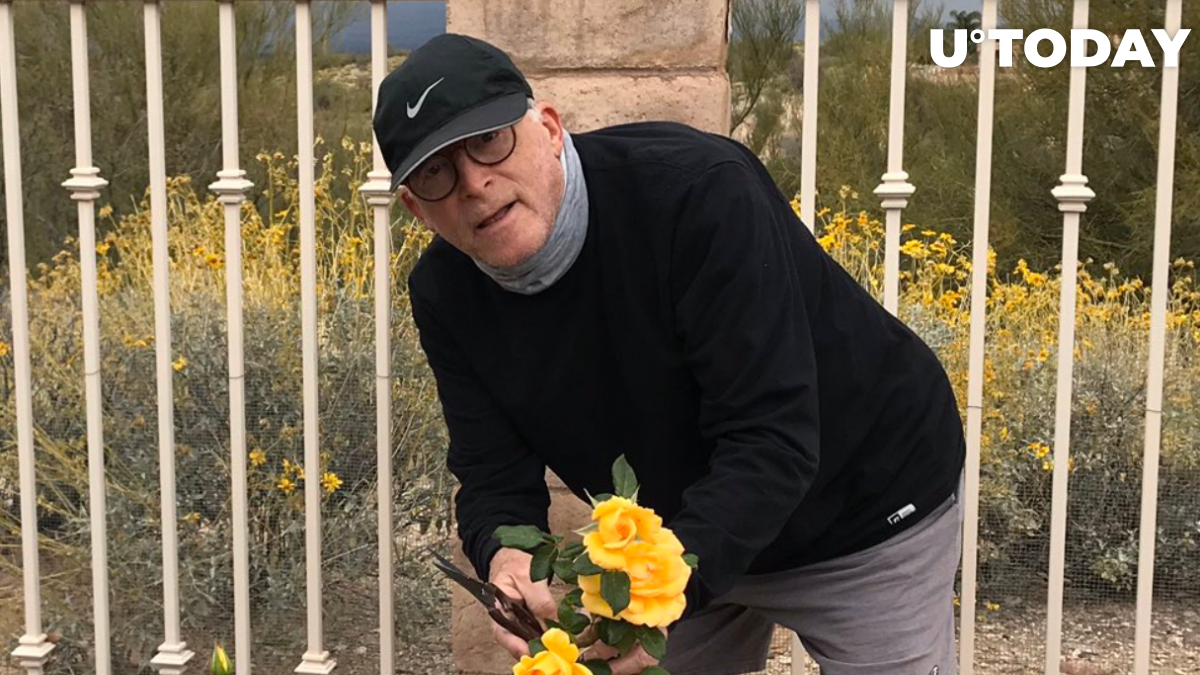 Trading guru Peter Brandt, who's known as one of the harshest XRP critics on crypto Twitter, recently opined that the token should be given out for free.

It was his response to one of the giveaway scams that appear to be omnipresent on crypto Twitter.

Related
Will Bitcoin (BTC) Do Moon Shot Due to Money Printing? Peter Brandt Shares His Take

Brandt is not getting tired of slamming XRP

Back in March, Brandt gave tongue-in-cheek advice to an XRP investor, recommending to buy the cryptocurrency at $0.008. In order to reach this target, it would need to drop 95 more from its current level of $0.18.

Recently, Brandt also reneged on his promise not to post any XRP price chart, and predicted that it would continue to collapse 'while space below.'

I am breaking a promise.

I said I would never again post a chart of $XRP

Because of Brandt's undisguised contempt for XRP, he has been at odds with the coin's large and aggressive community. The chartist even compared the XRP Army to gold bugs when it comes to their brazen attitude.

Twitter is rife with Ripple-relates scams, but they extend far beyond its borders. Fraudsters also used a legitimately-looking YouTube video for promoting an airdrop scam with Ripple CEO Brad Garlinghouse.

Once again, Garlinghouse had to warn investors that Ripple never promotes giveaways.