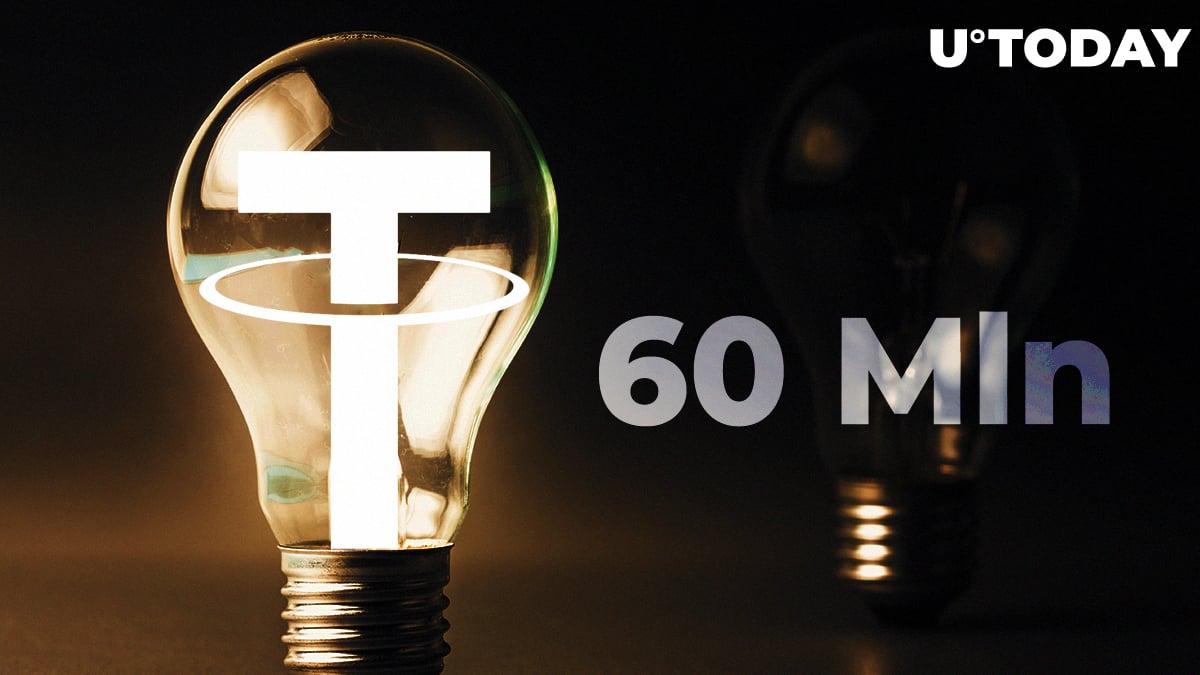 Approximately at the same time yesterday, the Binance trading giant went down for unscheduled maintenance, halting all of its operations apart from trading Binance Futures.

Some now believe that part of the minted USDT was sent to Binance at that time as reports had emerged saying that Binance did not have enough USDT for margin loans.

Now, economist, crypto trader and founder of Quantum Economics, Mati Greenspan, has slammed both Tether and Binance’s CZ for this.

On Wednesday, Whale Alert reported an issuance of 60 mln USDT. The Tether CTO, Paolo Ardoino, commented that this was an inventory replenish.

“Note this is an authorized but not issued transaction, meaning that this amount will be used as inventory for next period issuance requests.”

However, users in the comment thread, including the Hsaka trader, did not seem convinced. Some of them reckoned that Tether is minting USDT to manipulate the BTC price.

Others, however, said that this issuance strangely coincided with Binance's sudden maintenance, when it halted 90 percent of its operations.

Economist and founder of Quantum Economics, Mati Greenspan, has compared constant USDT minting to QA injections made by the US Fed Reserve to stimulate the economy.

Instead of emulating the failed market, he further tweets, crypto giants should be creating a better one.

We should be working towards building a better market. Not emulating the failing one. https://t.co/Sfhpw8sMhn