Vladislav Sopov
Discussion about Chinese domination in Bitcoin (BTC) mining is always among the thorniest issues for blockchain community. Even leaders of crypto sector are debating it 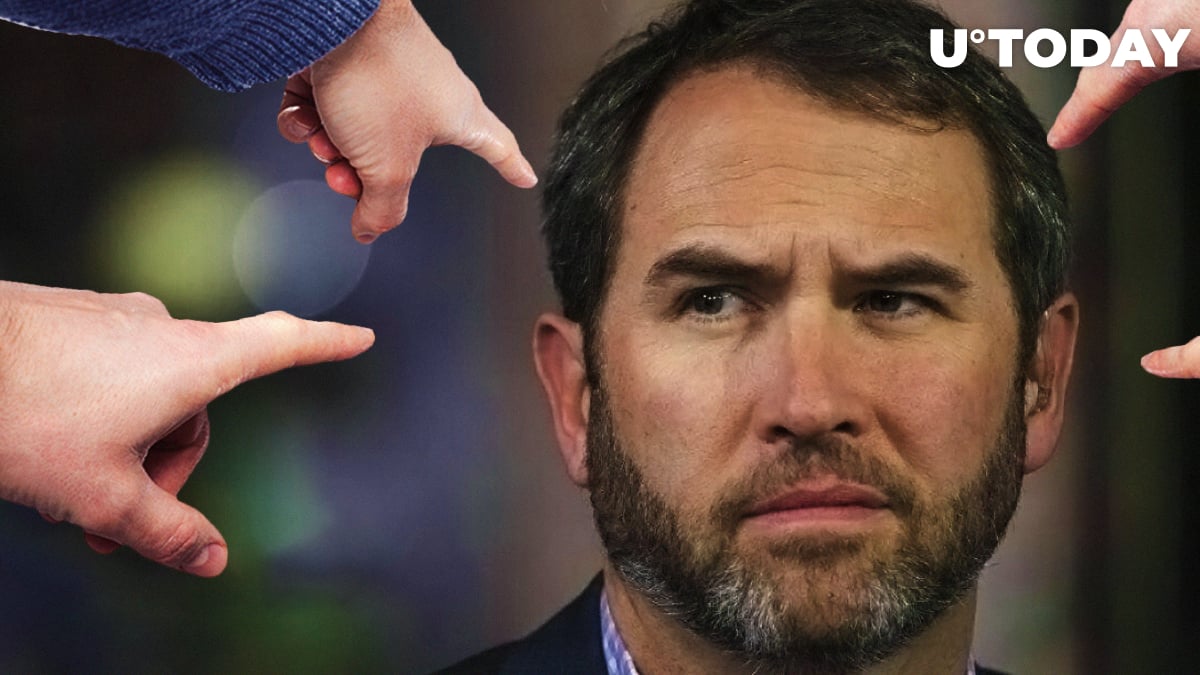 In a recent interview for the First Move program with CNN host Julia Chatterley, CEO of Ripple (XRP), Brad Garlinghouse, touched on numerous important questions on blockchain development, progress and economics. But one harmless question about the state-nation leading in blockchain worldwide has given rise to a discussion between top-tier crypto titans.

Just a slip of the tongue?

One of the many community-driven Ripple (XRP) accounts shared a snippet of the interview with Mr. Garlinghouse. In this short video he outlines the role of Chinese miners in the Bitcoin (BTC) and Ethereum (ETH) hash-rate.

Shortly after, Mr. Greenspan changed from anger to mercy as he supposed that the Ripple CEO might have misspoken. He must have meant 'four miner pools' instead of 'four miners', concluded Mr. Greenspan.

Tuur Demeester, macro trader and founding partner in Adamant Capital, also challenged Mr. Garlinghouse's position. According to the trading veteran, he should take some lessons in the history of the flagship blockchain.

He remembered the infamous story from 2017, known as the SegWit2x hardfork (Mr. Demeester calls it B2X). This fork was scheduled for November 16, 2017, but never occured due to the lack of consensus. For Mr. Demeester, it was a failed attempt to put the Bitcoin (BTC) blockchain under control of Chinese miners.

Also, Mr. Demeester highlighted the importance of not confusing 'hashrate' with 'mining capacity' and 'miners' with 'mining pools'.