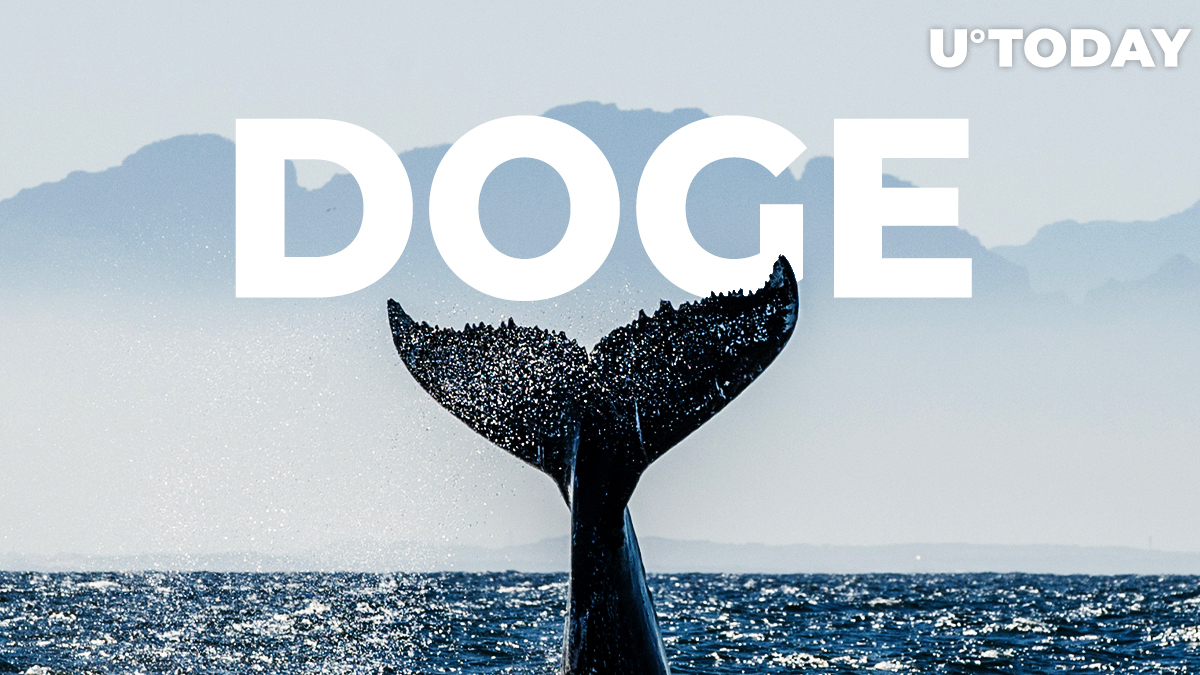 The anonymous trader who goes by @Yodaskk on Twitter indicated the surprising details of one powerful Dogecoin (DOGE) account. Its owner is now richer than the wealthiest person in Australia.

Trader and analyst @Yodaskk has posted a screenshot of Dogecoin (DOGE) explorer for the account DH5yaieqoZN36fDVciNyRueRGvGLR3mr. At press time, it holds 36.7 billion DOGE, or $23.5 billion.

This mysterious wallet has been active since early 2019 and is still accumulating. That is why its keys are not lost permanently. And that is where things get interesting.

The first DOGE purchase in this wallet was registered in February 2019. Elon Musk started tweeting about Dogecoin (DOGE) in April 2019.

No, this isn't a cold wallet of a centralized exchange

Mr. @Yodaskk dismissed the possibility of this wallet of being cold storage for Dogecoins (DOGE), affiliated with some centralized exchange like Binance (BNB) or Robinhood.

So far, this account has massively sold Dogecoins (DOGE) only once: on April 12, 2021. The 100 million DOGE were moved in a single transaction.

Related
Dogecoin Core Dev for Seven Years Passed Away. Here's What She Said About Musk and DOGE

Dogecoin (DOGE), a semi-memetic cryptocurrency from 2013, owes its exuberant popularity to shilling by Tesla's Techno King, Elon Musk. Although his trolling introduced DOGE to millions, the project team has mixed feelings about Musk's effect on their beloved crypto.