Dogecoin Core Dev for Seven Years Passed Away. Here's What She Said About Musk and DOGE

Vladislav Sopov
Dogecoin (DOGE) community mourns "true shiba" Sporklin, who was there at the origin of the memetic cryptocurrency. Was she excited about Elon Musk's interest in DOGE? 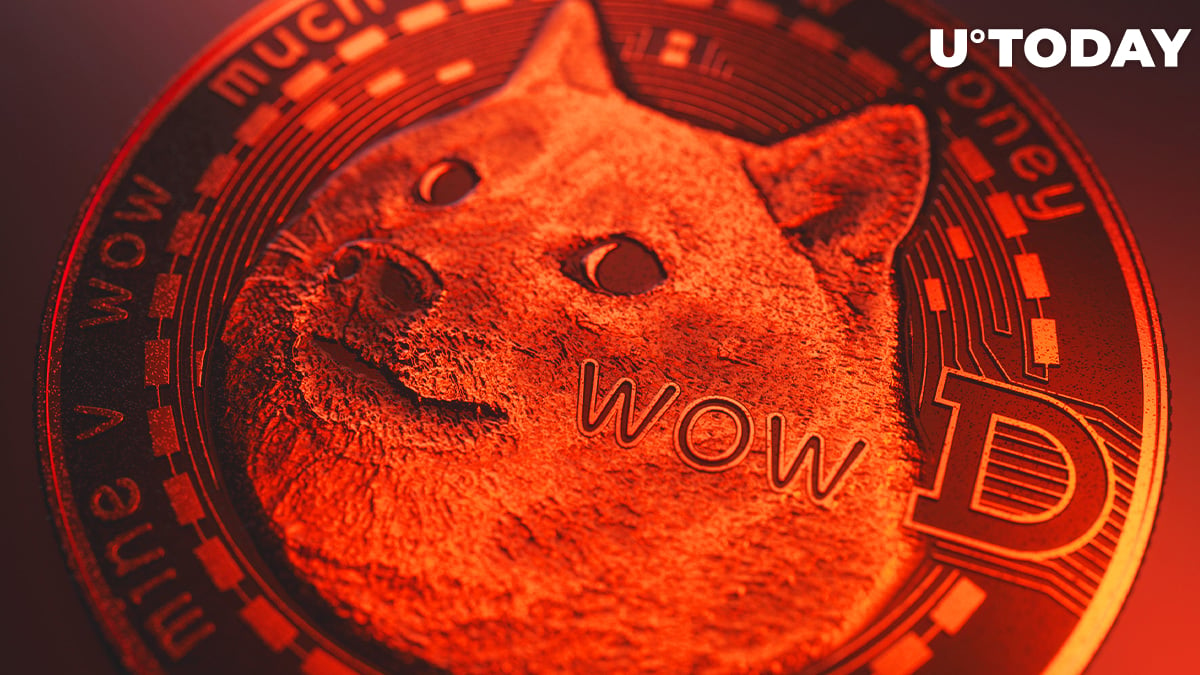 According to the Twitter thread by Mr. Marcus, Dogecoin (DOGE) early evangelist Sporklin (https://github.com/Sporklin) has died of cancer after a "hard fought battle."

She stepped down from her place in the Dogecoin (DOGE) core development team in February 2021. In her resignation post on Reddit, she attributed this decision to both health issues and the "changes" Dogecoin (DOGE) was witnessing:

Years is also a rather long time, where people change. Not in malicious ways but in manners where expectations, desires, and motivations change. Due to this I personally feel that there is no longer a place where I fit in the cohesive and functional group in a manner that aligns with their shifting ideals.

Sporklin admitted that his form of cancer was very aggressive, so she underwent chemotherapy and radiation therapy.

Besides coding, she contributed to community education initiatives and assisted users in their interaction with Dogecoin (DOGE) protocol.

"Elon has nothing to do with Dogecoin"

A month ago, having already resigned from all positions in the Dogecoin (DOGE) team, Sporklin released a post on Reddit regarding her personal views on Elon Musk's interest in Dogecoin (DOGE).

She stressed that the "Techno King" has nothing to do with the project as he only came to play with Dogecoin (DOGE) on social media.

In spite of $1 per DOGE's prospects, Sporklin urged everyone to still treat Dogecoin (DOGE) as a decentralized software project with no business plan or centralized "engagement spots."