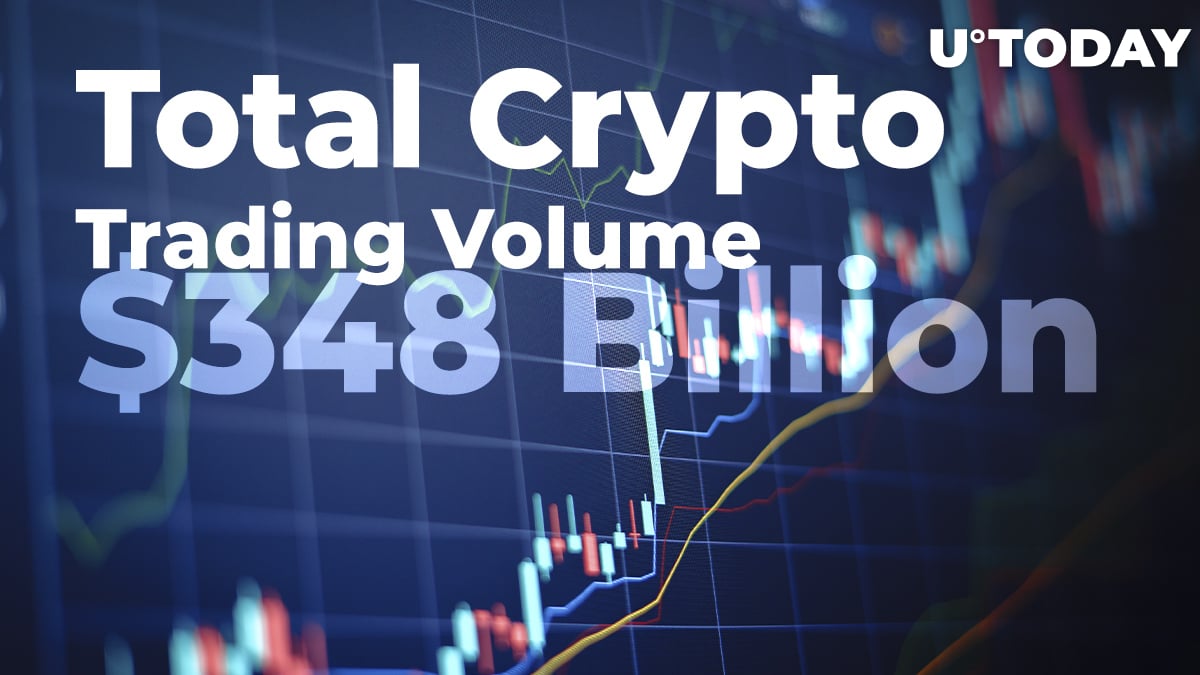 According to a monthly report published by cryptocurrency ranking site CoinGecko, the global cryptocurrency trading volume reached a new monthly all-time high of $348 billion in November.

This represents a 125 percent increase from October when centralized and decentralized exchanges saw a total of $154 billion worth of trading volumes.

Even though the rally was primarily dominated by spot traders, open interest on Bitcoin perpetual swaps also eked out a new peak of $2.7 billion, with Binance becoming the clear leader.

Decentralized exchanges—which took the market by storm during the summer DeFi boom—were on the losing side in November. Their cumulative trading volume hit 15.8 percent last month, with Uniswap's rival fork, SushiSwap, being the only DEX that managed to buck the trend.

In October, CoinGecko's 20.6 million visitors came closer to flipping CoinMarketCap, the "front page of crypto," which had 29 million.

In a recent interview with U.Today, CoinGecko cofounder Bobby Ong claimed that CoinMarketCap, one of the most visited websites in the world, could no longer be viewed as independent after being acquired by Binance in early April.

After the acquisition, CoinMarketCap can no longer be seen as independent and impartial. The platform has been taken over to become another place for Binance to promote its services.