TOP 3 Price Analysis: BTC, ETH, XRP — Has the Sideways Trend Moved Towards a Bearish One?

Denys Serhiichuk
Which of the Top 3 cryptocurrencies (Bitcoin (BTC), Ethereum (ETH), and XRP) will return to its resistance level first? 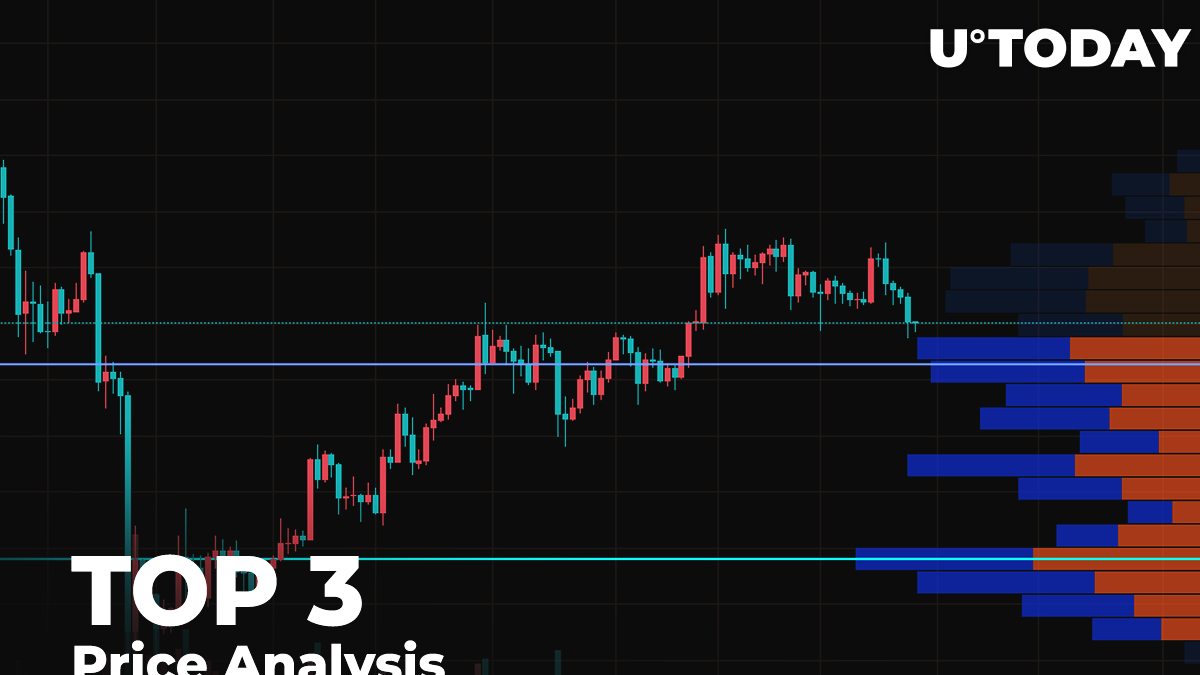 The last day of the week is about end on a bearish note. Yet, the top coins are trying to bounce back. Bitcoin SV (BSV) has suffered the most since yesterday's drop, as the rate for the altcoin lost 6.32%.

Below is the vital information on Bitcoin (BTC), Ethereum (ETH), and XRP:

Looking at the daily time frame, the leading crypto has made the far rates of the $9,000 mark. Applying the Fibonacci retracement to the chart from its local peak to bottom, Bitcoin (BTC) is about to return to the 38.2% level, which corresponds to the $9,445 mark. Here, liquidity level is quite high, which a prerequisite for an upward movement.

Ethereum (ETH) has dropped more than Bitcoin (BTC); however, it might still come back to its resistance levels. The rate of the main altcoin has declined by 3.16% from the previous week.

The trading volume was low during yesterday's decline. This means that the bears are unlikely to move towards $210 and below. The bulls are currently trying to return to their previous levels around the $230 mark. The more likely price action for Ethereum (ETH) may be a retest of the 50-Day Moving Average ($232). If buyers manage to break the mark, then one might consider a growth continuation towards $250 in July.

XRP has shown significantly better price dynamics than Ethereum (ETH). The price of the coin has dropped by 0.81% as compared to the previous 24 hours.

XRP found its local bottom at $0.1730, followed by a bounce off. As with the case of Ethereum (ETH), a continuing decline is unlikely to occur as the bears have run out of fuel. This is based on the trading volume. However, there is a reason for a growth continuation as there is a bullish divergence on the Relative Strength Index (RSI). Respectively, the growth might near its resistance level at $0.1870. 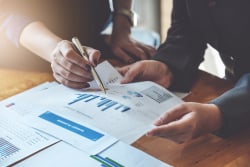