Bitcoin Price Still 137%+ Up Since Black Thursday, Despite Recent Decline Below $9,000: Top Analyst 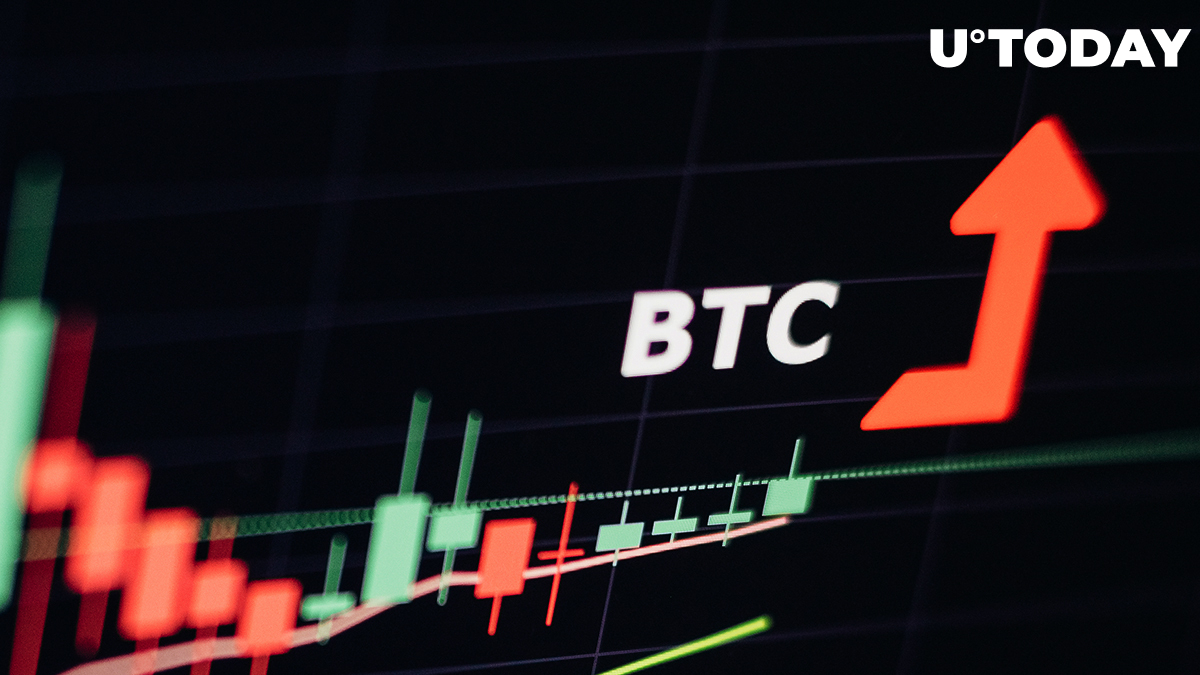 Michael van de Poppe, a full time trader and analyst from Amsterdam, has taken to his Twitter page to tell the community that despite the recent plunge of the Bitcoin price, the flagship cryptocurrency situation remains good enough.

However, he has warned that during weekend the crypto market may show ‘trappy moves’.

‘Bitcoin price is +137% Since Black Thursday’

At the time of writing, Bitcoin is trading at $9,058 after briefly going below the $9,000 level on June 25. Earlier today, though, BTC again dipped below $9,000 and reached $8,975, as per the figures from CoinMarketCap, but has recovered since then.

Prominent analyst from the Netherlands, Michael van de Poppe, has taken to Twitter to remind the community that despite the current plunge (and the one seen earlier this week), the Bitcoin price remains 137 percent up since March 12.

This date is widely known as Black Thursday in the community, when BTC lost over 50 percent within twenty-four hours and took a month to recover.

Analyst and crypto columnist Joseph Young stated on Friday, that this was one of the three reasons why the weekend is going to be ‘very interesting’ for Bitcoin.

Just like Mr van de Poppe in the tweet above, Joseph Young mentioned that during weekends intense price movements may occur.