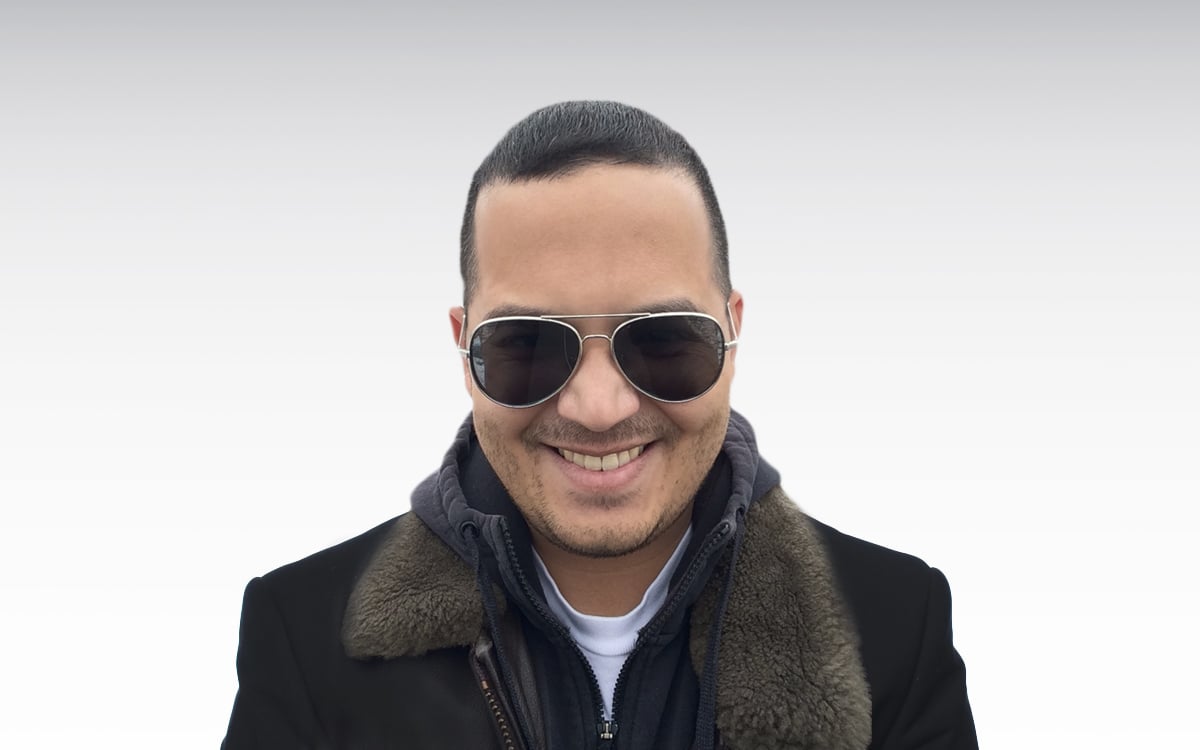 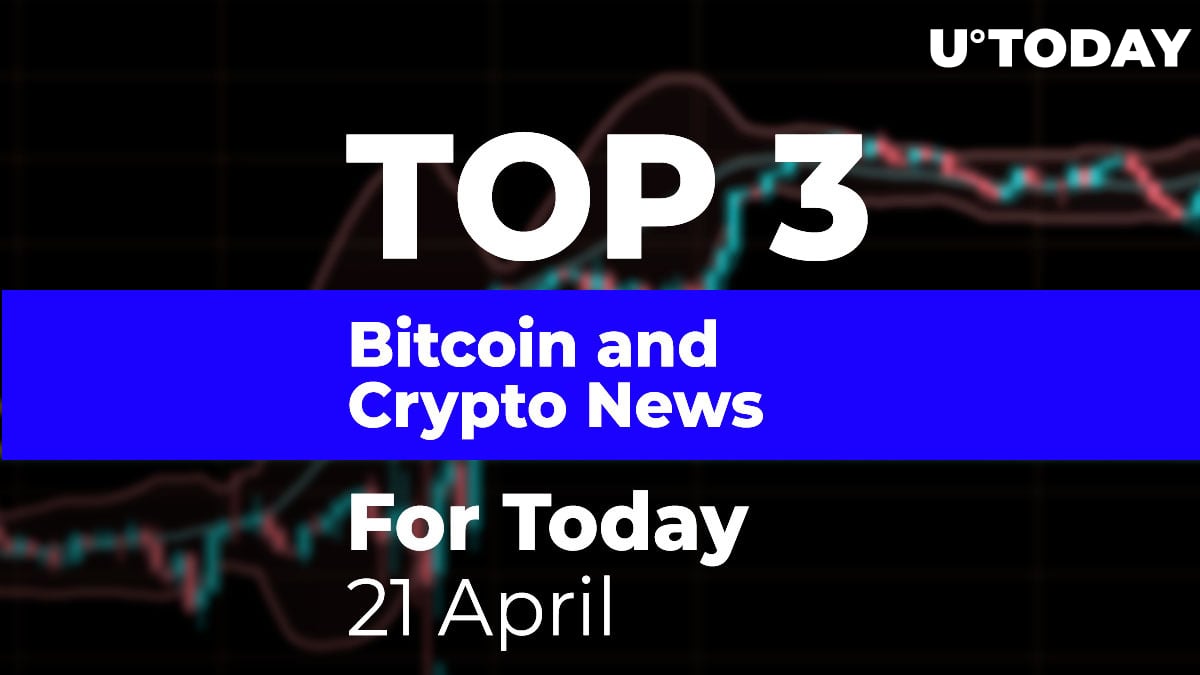 The U.S. Congress and the White House agreed to a $500 billion deal that will relieve some pressure on the U.S. economy from the coronavirus pandemic. Spain’s cabinet approved measures to support its workers and businesses affected by the stringent coronavirus restrictions.

As for the news within the crypto world, some of U.Today’s major headlines include price predictions for Bitcoin (BTC), Ethereum (ETH), and XRP, Ripple taking YouTube to court over scam videos, and the Decentralized Finance (DeFi) ecosystem in danger due to DAI’s dominance.

Bitcoin (BTC) failed to maintain its $7,000 mark as the asset fell to $6,757. This was after BTC found support around the 50-day simple moving average (SMA) near $6,800. With the trading volume continuing to drop, the short-term bearish sentiments are becoming more apparent with each passing day. What is more, the candles have long wicks, which are a signal for an upcoming price drop close to its support level at $6,400.

The current market dilemma has affected Ethereum (ETH) more than Bitcoin, declining by 3.59% since yesterday. ETH is moving towards $160, where most of its liquidity is concentrated. If the chief altcoin touches this area, then it will retest the lower bottom of the rising channel. The aforementioned number might be reached near the end of the current week.

XRP is doing much better than BTC and ETH as its rate has declined by 2.88% since yesterday. As of now, XRP is trading sideways between $0.1771 (support level) and $0.1968 (resistance level). Traders can most likely expect the support line to move soon. If XRP breaks passed it and stays below the number, then the next vital area is $0.17.

Ripple filed a lawsuit against YouTube, accusing the online video-sharing giant of failing to crack down on scam videos. In terms of financial compensation, Ripple did not reveal a specific amount it wants to obtain from YouTube for tarnishing its reputation.

In late March, U.Today warned its readers about a fake XRP giveaway video on YouTube that featured Brad Garlinghouse. Garlinghouse had to caution investors not to fall for such scams as XRP and other reputable cryptocurrency companies do not organize giveaways.

Enough is enough -- in a time of global crisis, when people are especially vulnerable -- social platforms need to hold scammers (crypto and otherwise) accountable for stealing money from innocent victims with fake giveaways. (1/2) https://t.co/wxrF4J3JWu

This is not the first time that one of the tech giants has been sued over a crypto scam. In November 2019, Dutch reality TV mogul John de Mol won a lawsuit against Facebook after the social media giant failed to delete bogue ads that exploited his name.

DeFi Ecosystem in Danger Due to DAI’s Dominance

Adam Cochran, a Partner at Metacartel Ventures DAO, revealed three indicators that one stablecoin poses as a threat to the sanity of decentralized finances – DAI. According to Cochran, DeFi institutions are a lot like Lego structures, which are made up of interconnected elements with one common item – the DAI stablecoin.

I was huge into MKR when in first launched.

It made sense - a project where we could use ETH, the asset that all chain participants believed in, to back a stablecoin.

But, for the last 8~ months, I've taken a lot of flack for pic.twitter.com/uV9GMVSrm7

All systems that are based on a single asset need to rely of their fair nature of emission, trusted origin, and method of transfer. Without a foundation, all DeFi clients would need to brace themselves for a possible hack similar to the recent dForce attack.

The team behind the DAI’s modus operandi is also alarming for Cochran, highlighting its whale-dominated structure of token allocation, previous governance failures, lack of transparency, and attempts to trademark "DeFi". The shady nature of collateralization, which include assets with high volatility, disturb Cochran as it leaves room for manipulation.