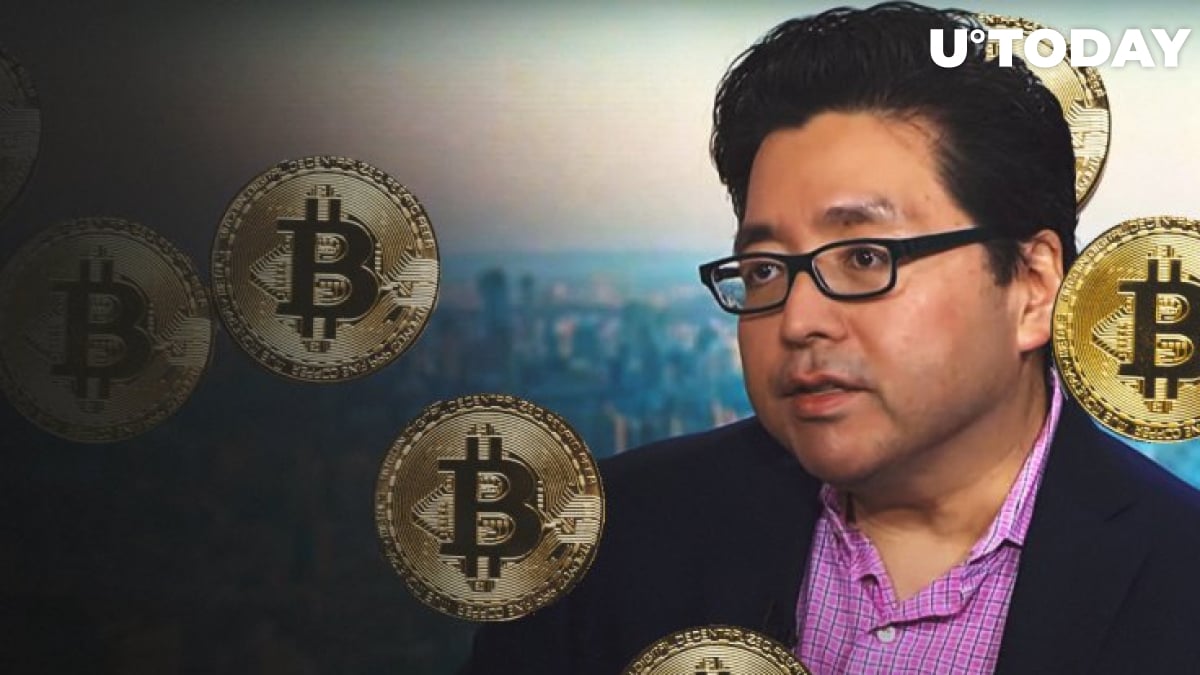 In fact, the famed permabull told Business Insider about increasing his year-end Bitcoin target to $125,000 to $100,00.

Related
Elon Musk Wants to Go "All In" on Dogecoin Because of "Obnoxious" Bitcoin Threads
Tesla no longer accepting Bitcoin and Elon Musk criticizing its carbon footprint will encourage the industry to focus on adopting green energy solutions, according to Lee.

It is probably better to view it as a call to action for the bitcoin industry to focus on renewables or more efficient ways to provide proof of work.

Bitcoin is trading at $46,974 at the time of writing this article.