Alex Dovbnya
Elon Musk is getting fed up with Bitcoiners, claiming that their threads make him want to go "all in" on Dogecoin 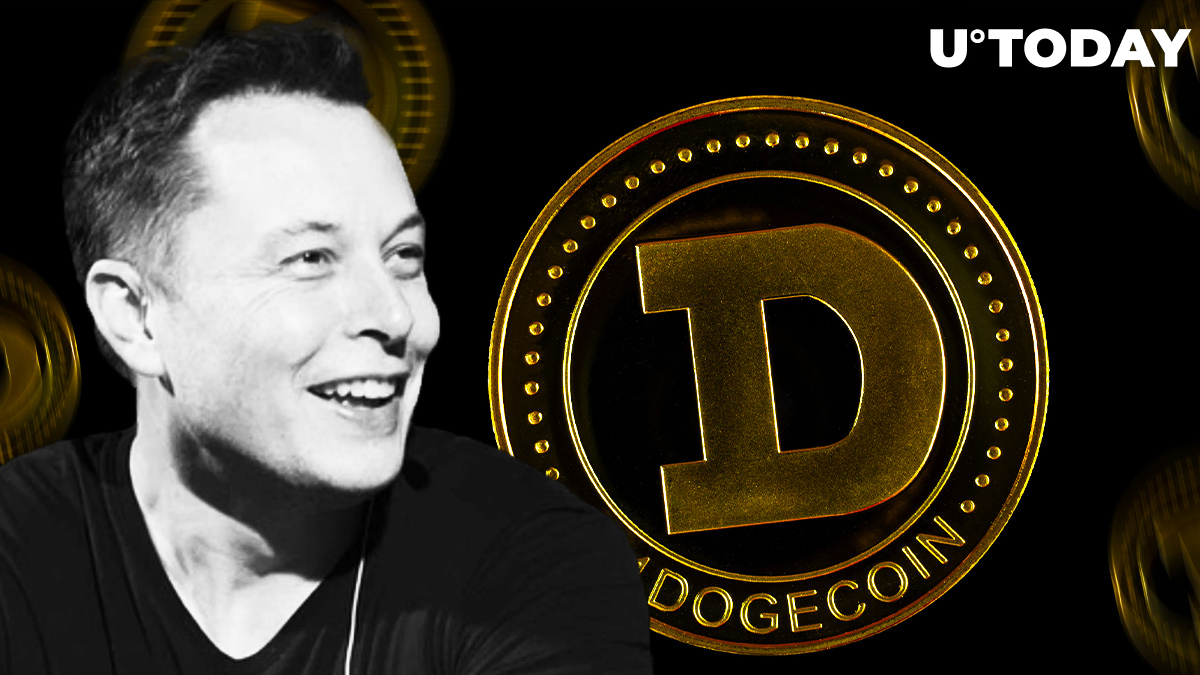 After getting canceled by Bitcoiners, Tesla CEO Elon Musk now says that he wants to go "all in" on meme cryptocurrency Dogecoin.

His most recent tweet is addressed to Peter McCormack, the host of the "What Bitcoin Did" podcast who believes that the billionaire's vocal support for the meme token is "the perfect troll."

Musk, in turn, describes such threads as "obnoxious."

The Tesla boss is no longer in the Bitcoin community's good graces after the e-car maker announced that it had suspended Bitcoin payments because of the cryptocurrency's carbon footprint earlier this week.