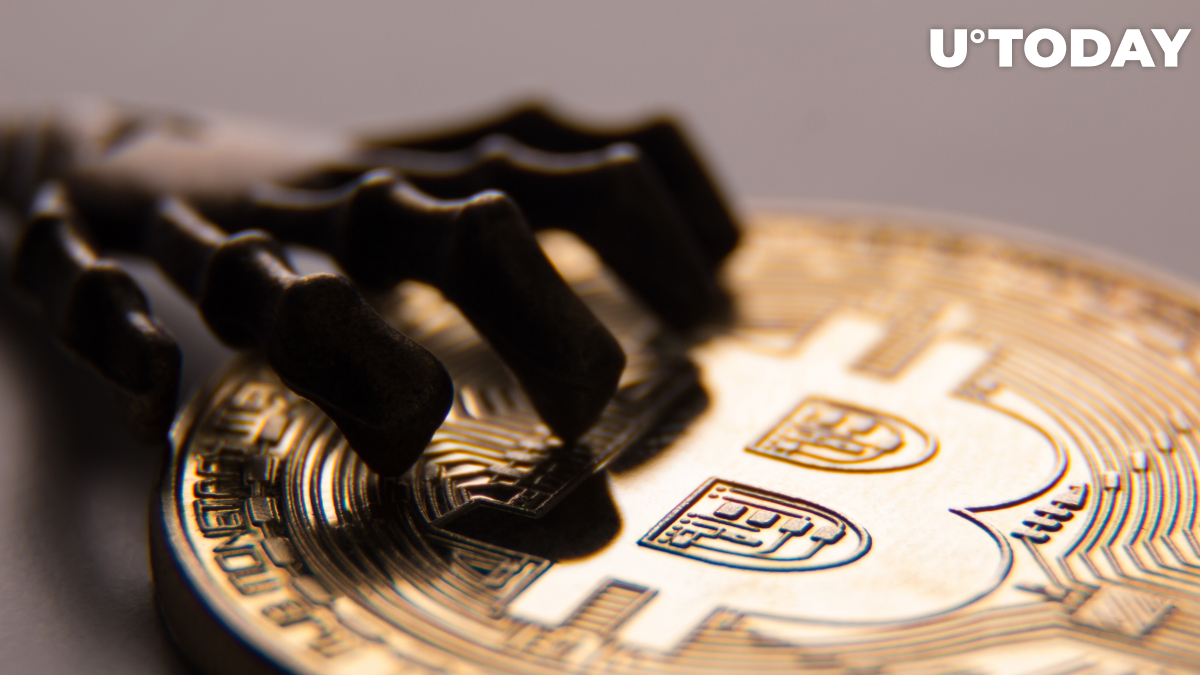 Crypto Fear & Greed Index is flashing “extreme fear” for the first time in over a year after plunging to a 2021 low of 20 on May 16.

This comes after Tesla CEO Elon Musk caused a market crash earlier this week by announcing that the e-car manufacturer would suspend Bitcoin payments because of climate change concerns.

Following a mild recovery, Bitcoin is still struggling to gain footing above $50,000 after dipping to $46,484 earlier today on the Bitstamp exchange.

Notably, the index climbed to a yearly high of 95 back in February shortly after Tesla announced its $1.5 billion Bitcoin purchase, which underscores Musk’s influence on the market.

The extremity of fear

The index—which has become a popular tool for measuring Bitcoin sentiment—incorporates such factors as volatility, market momentum, social media posts, and Bitcoin’s dominance.

On March 14, 2020, it tanked to a record low of 8 after the crypto market saw one of its most violent crashes to date during the onset of the pandemic.

The index was also sitting at near-zero levels back in December 2018.