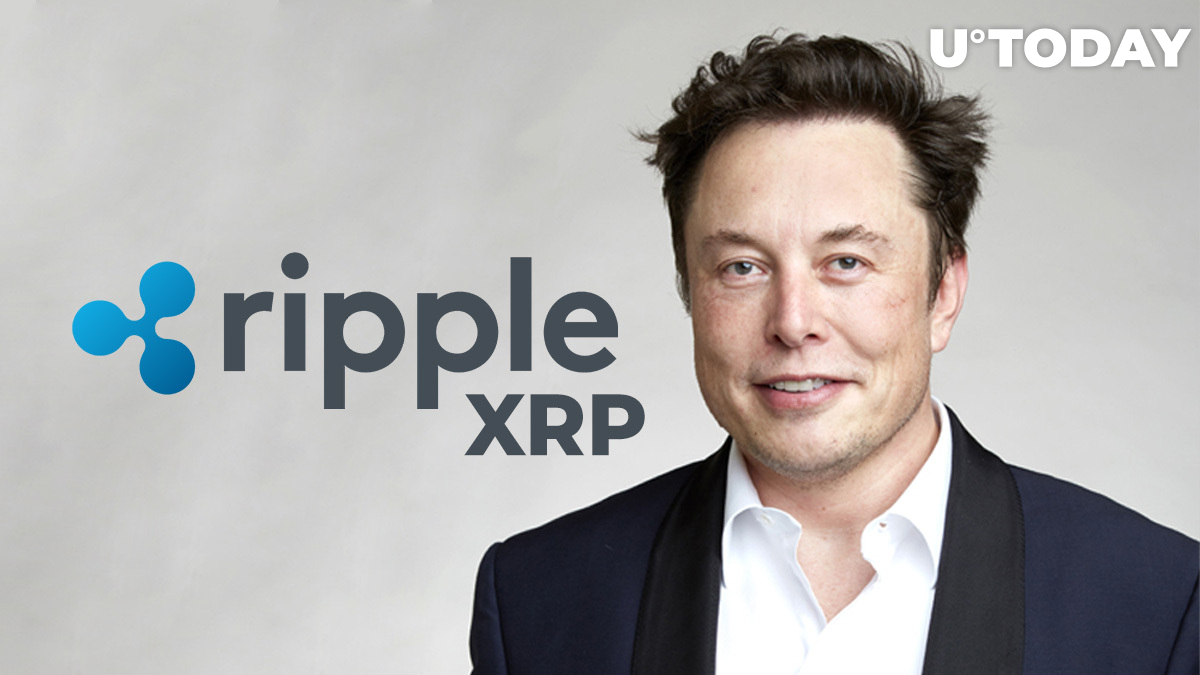 As reported by U.Today, the e-car manufacturer dropped Bitcoin payments due to environmental concerns, making the price of the flagship coin tank to just $45,700 before seeing a relief bounce.

Deaton—who’s spearheading the effort to insert XRP holders into Ripple’s legal battle with the U.S. Securities and Exchange Commission—believes that more mainstream coverage will now be devoted to sustainable currencies.

Ripple CEO Brad Garlinghouse and other high-ranking executives have been very vocal about XRP’s green cred. In a recent interview, Garlinghouse claimed that the token was 10,000 times more energy-efficient than Bitcoin.

In the meantime, Ripple co-founder Chris Larsen suggested that the number one cryptocurrency should ditch the power-hungry proof-of-work consensus mechanism to remain the dominant coin.

Last month, Ripple also joined the Crypto Climate Accord to decarbonize all blockchains.

In his bombshell announcement, Tesla CEO Elon Musk said that his company was looking into other cryptocurrency alternatives that consume less than one percent of Bitcoin’s electricity.

XRP is, of course, far from being the only “green” contender. Elrond Network CEO Beniamin Mincu said that Elrond is “the solution”.

Stellar, Algorand, Cardano, IOTA, and Nano are all sustainable cryptocurrencies.

Dogecoin—the meme coin that is currently being considered by Tesla for payments—is also more energy-efficient than Bitcoin because of its Scrypt mining algorithm.