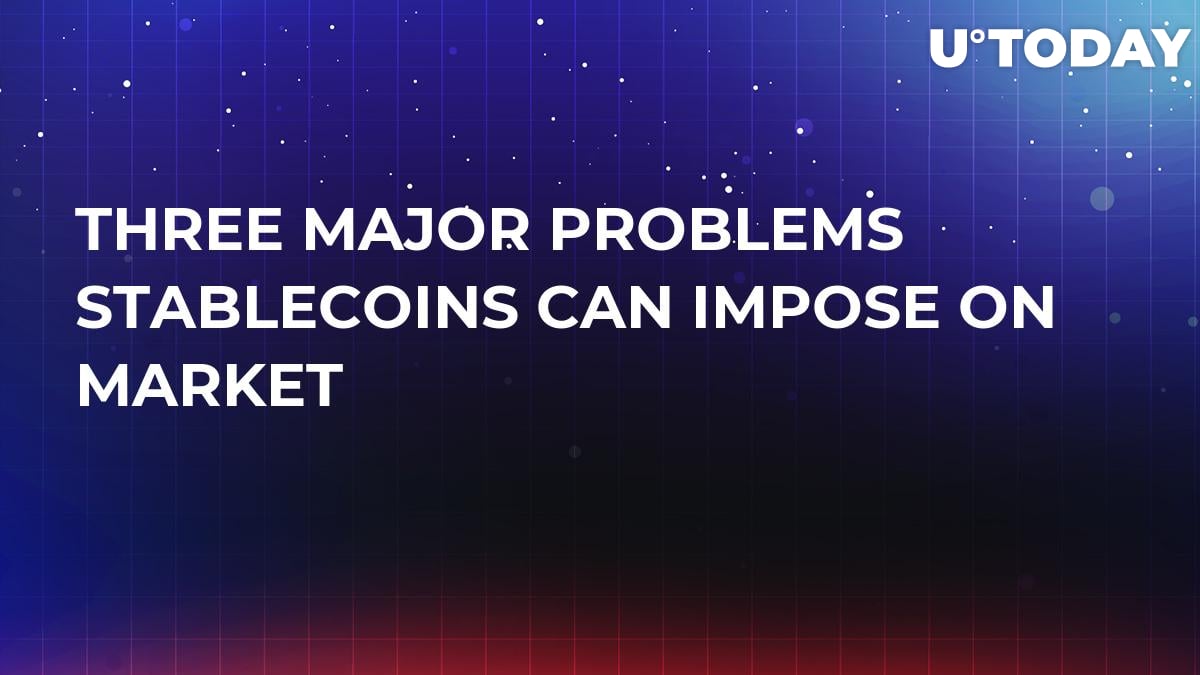 As of late, the Coinbase announced the listing of USDC (USD Coin) emitted by the Circle startup. Many more similar asset-pegged tokens are emerging. The most popular projects so far, such as TrueUSD (TUSD) and Gemini Dollar (GUSD), are gradually minting more coins and broadening their reach. Meanwhile, the former leader Tether (USDT) is being promptly taken out of the market.

Below are the major troubles that stablecoins may cause for their investors.

Regardless of what coins are pegged to, they are emitted by one central entity. Everything about stablecoins has been planned in advance, even the code and market behavior. So, the emitter may decide to increase the supply, for one thing.

There is no limit to that, unlike with any other decentralized crypto, such as Bitcoin or Ether, where the supply is limited by the code to imitate money that cannot be harmed by inflation. With stablecoins, however, the supply can be endless. 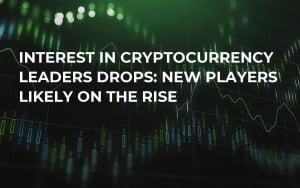 Besides, an asset-pegged coin is also a financial instrument which can be used indirectly or deliberately to manipulate the market.

When you deal with Bitcoin or Litecoin, for instance, nobody is able to seize your coins unless through a cyber attack. However, the protocols of some coins enable their makers to freeze wallets and the entire balances along the way.

Paxos Coin can do that, and so can USDC. Actually, all stablecoins based on the Ethereum ERC20 standard can be controlled. The same thing can happen with XRP, even though it is not a stablecoin.

This time centralized control can harm each user personally. At present, when any crypto can be considered dangerous and illegal or used for criminal purposes, this is certainly a real possibility to get your balance frozen. 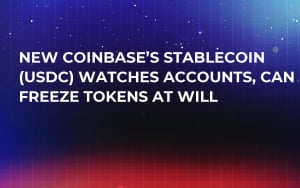 Attacks against the USD peg

Some of the stablecoins are protected by nothing but their algorithm. This makes them vulnerable to what is similar to a Forex trading attack on a fiat currency. When experts in their craft attack the USD peg of a stablecoin, they can get a certain profit.

If we think of the current withdrawal of USDT from the market, that thing happened out of the blue despite whole months of skepticism before it. Anyway, there can be deliberate attacks against some stablecoins to bring on fluctuation to earn profits.

Numerous Forex experts believe that stablecoins are rather vulnerable to exchange rate attacks and these coins’ teams are not even aware of the fact. 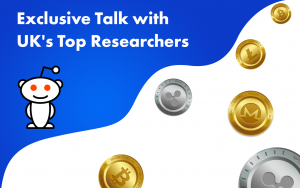