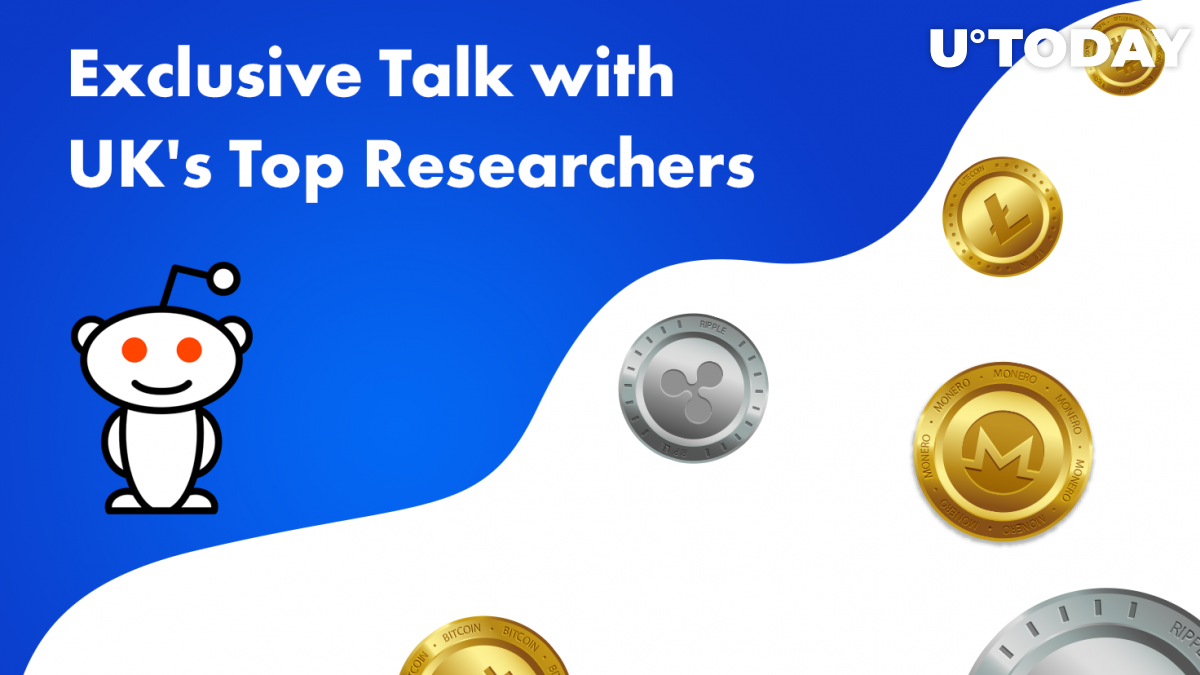 UCL stands for University College London, a highly regarded institution with a long history of academic excellence. Located in the UK’s capital, this university is considered to be one of the finest research facilities in the world; among its alumni are such household names as Mahatma Gandhi (Indian politician), Alexander Bell (inventor of the telephone), and Francis Crick (one of the discoverers of the DNA).

Last week, we published an article about social media and its effect on crypto prices, in which we briefly examined a scientific study titled “Cryptocurrency price drivers: Wavelet coherence analysis revisited” which had recently came out of UCL. Today, we welcome Ross Phillips, one of the authors of that study, for an exclusive interview. 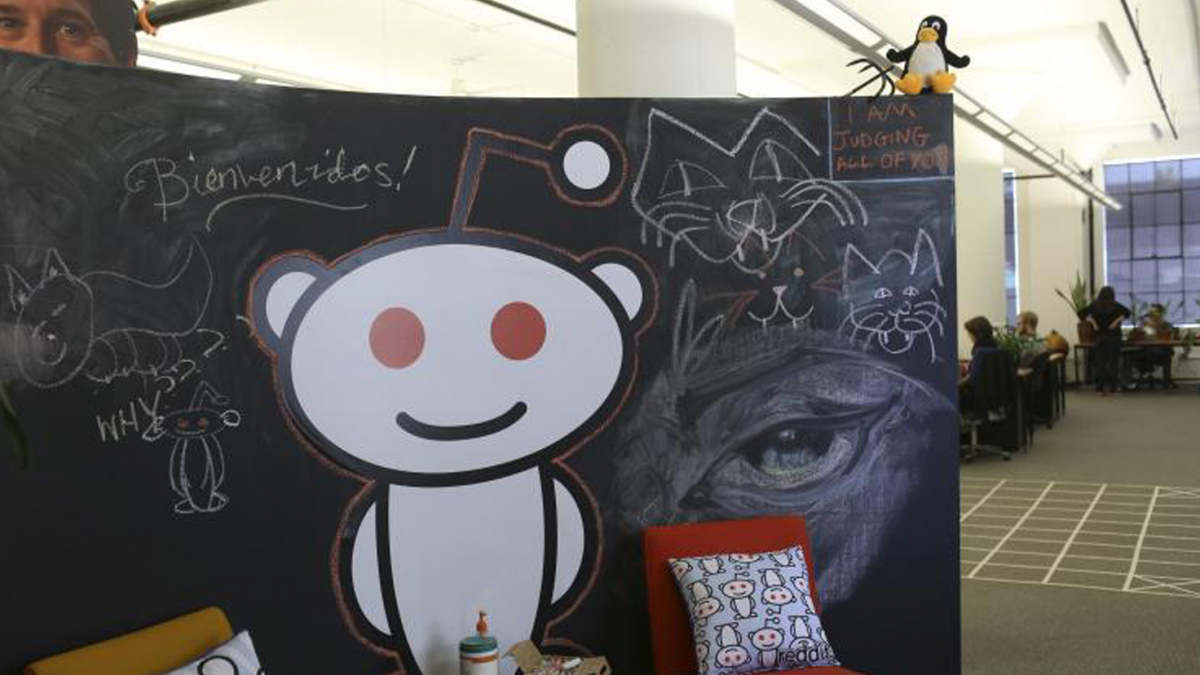 U.Today: Both yourself and your colleague Denise Gorse work for Financial Computing and Analytics Group at University College London in England. Can you please tell our readers what sort of work you do there?

Ross: While my paper with Denise has focused specifically on cryptocurrency price prediction, UCL’s Financial Computing & Analytics Group has much broader research interests, including prediction and risk modelling in a range of financial markets. Some of the work of the group, including my own work, actually overlaps significantly with the interests of the UCL Centre for Blockchain Technologies (CBT). The CBT is an interdisciplinary research group which brings together researchers from eight separate UCL departments, whose work falls into three categories: science and technology, economics and finance, and regulation and law.

More specifically, the work that Denise and I do, which includes the paper you covered, has focused on investigating whether online indicators, especially those relating to social media activity, can be predictive of cryptocurrency price movements.

We have explored this hypothesis through a number of separate but related experiments, including: 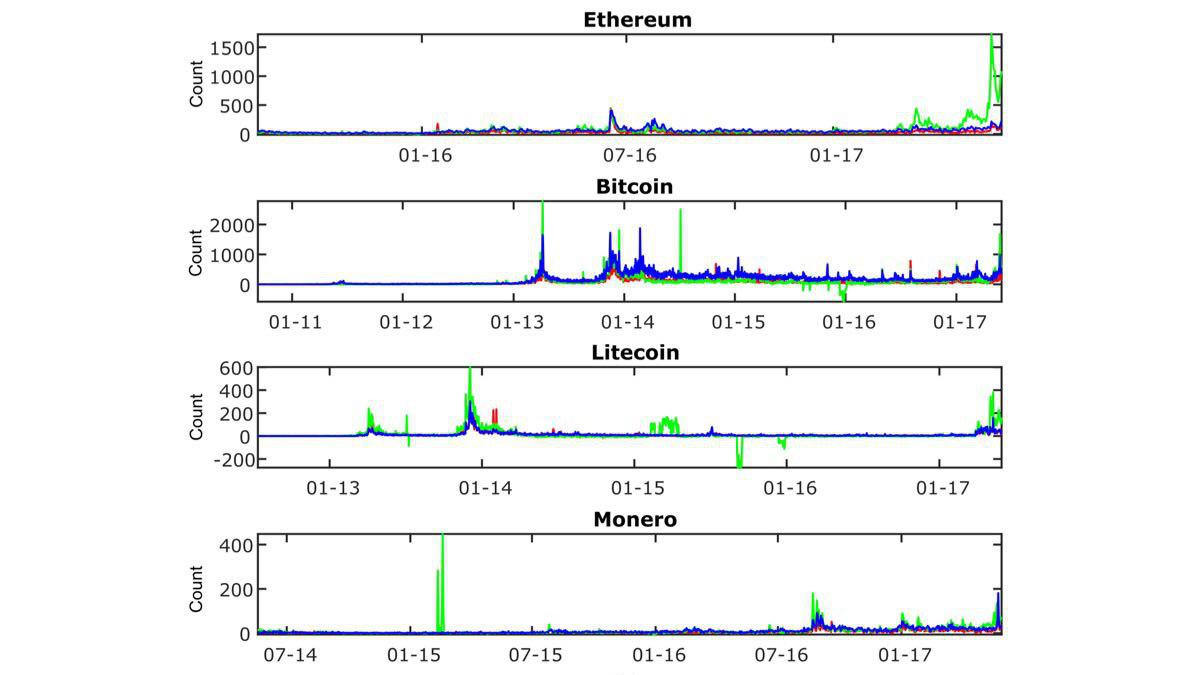 U.Today: What the scientific consensus was, pertaining to crypto rate predictions, prior to the study? What did you expect to prove or disprove?

Ross: Many previous academic studies had shown that online indicators, including social media activity, do exhibit relationships with cryptocurrency prices. However, these occasionally differed on their findings, depending usually on the particular data period analysed. We noticed an interesting study using a technique called wavelet coherence which demonstrated well that certain relationships (roughly, correlations) aren’t always uniform over time–they are, in fact, changing.

We set out to revisit the use of wavelet coherence and extend that study. We wanted to validate that relationships were still present and temporally dependent, i.e coming and going over time, when looking at a larger dataset (multiple cryptocurrencies, indicators, and a larger time period). Also, we wanted to check that relationships involving the new indicators were leading, as opposed to having changes in social media lag the price.

This laid the foundations for the main aim of our paper which was to provide an understanding as to why certain social media and crypto rate relationships were appearing when they were.

U.Today: Can you please outline your study’s fundamental conclusions in layman’s terms to those who may not be familiar with statistical analysis? What are the possible ramifications of your findings for people involved in the crypto world?

Ross: The main finding was that medium term relationships (8 to 32 days) strengthen between the online indicators considered (Google trends, Reddit data, etc.) and cryptocurrency prices during bubble-like financial regimes. As well as explaining why relationships have been observed at certain past times, this observation also suggests these online indicators could potentially be used in a predictive model for bubbles, which are of obvious interest to those looking to understand and track their changes.

This secondary finding could be useful for those analyzing, trading, and potentially training models based on daily fluctuations of online indicator data: don’t just trade on the spikes, use them to identify the causal event. 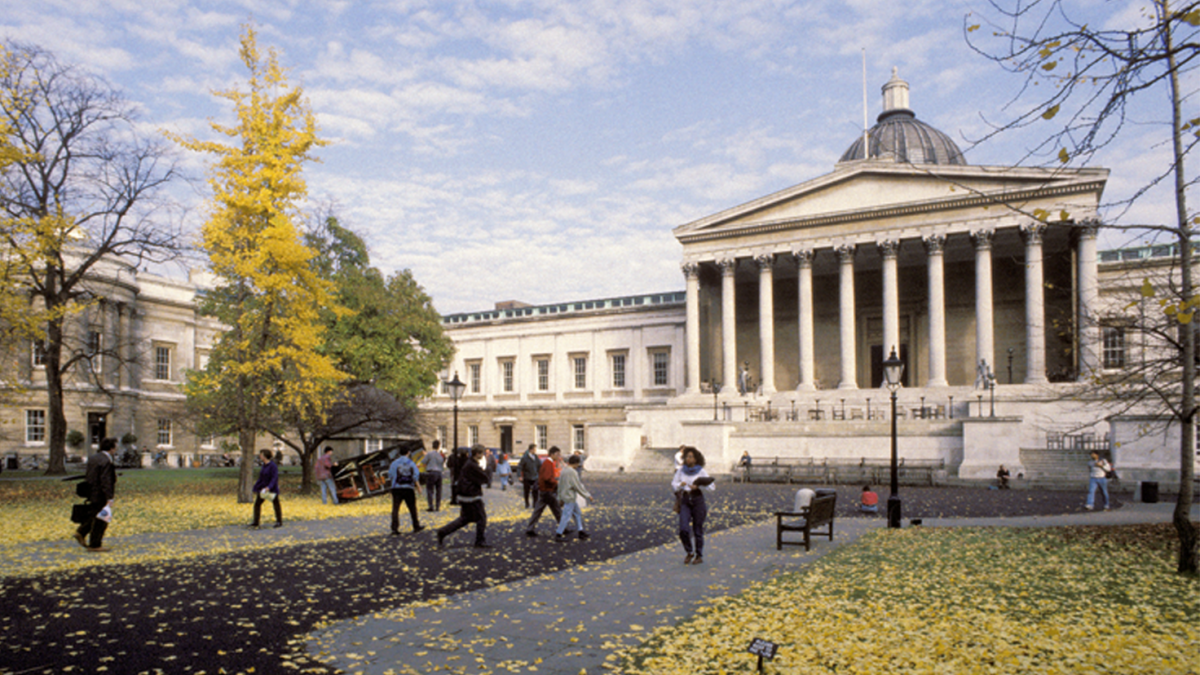 U.Today: How and why is Reddit different from other social media platforms as far as crypto rate predictions go? Does it really hold more promise than, say, Twitter for those who trade cryptocurrencies and monitor their prices?

Ross: That’s a great question.  I think every social media platform has its own advantages and disadvantages, especially when for data mining. The following are some of the reasons why we chose Reddit–and why it’s promising–for data mining:

First, one interesting aspect of Reddit is its topic based structure. Different topics have their own ‘subreddit’ (area). This results in distinct but possibly overlapping communities. This division into subreddits indicates user interests clearly and enables potential research on community characteristics, not readily available on other platforms.

Second, Twitter has been reported to have an issue with spam submissions. Whereas humans may be able to determine whether messages are spam, naive algorithms may be misled. Reddit currently has less spam for a couple of reasons: that subreddits are usually actively moderated, and that each submission can be upvoted and downvoted, affecting its visibility. Spam submissions get downvoted and low visibility discourages further spam.

Third, an important consideration for all research is how reproducible the research is. That’s another reason we chose to analyse Reddit data, as complete historical and real-time data can be accessed there for free.

This easy accessibility of information on Reddit could also help those wishing to analyse social media data for their own cryptocurrency trading.

U.Today: Generally speaking, as a computer scientist, do you think cryptocurrency is here to stay and its grasp on the world is only to tighten, or is it merely a financial fad? If you believe the former, what new developments may soon come about?

Ross: I feel that both cryptocurrencies and blockchain technology are definitely here to stay. While prices and trading volumes may have peaked as part of a speculative bubble last December and January, much of that speculation was separate from actual technology progress. Aside from prices and online indicators, there are other important indicators for tracking the health of the ecosystem. For example, developer interest and attendance at developer/technology focused conferences hasn’t stopped increasing, and that is a good indicator that the technology will keep progressing.

The current bear market is not only a good opportunity for projects to focus on building their products, but I think the market conditions, all bubble-related euphoria aside, can also allow people to take a step back and work out what is truly needed.

Looking into the future 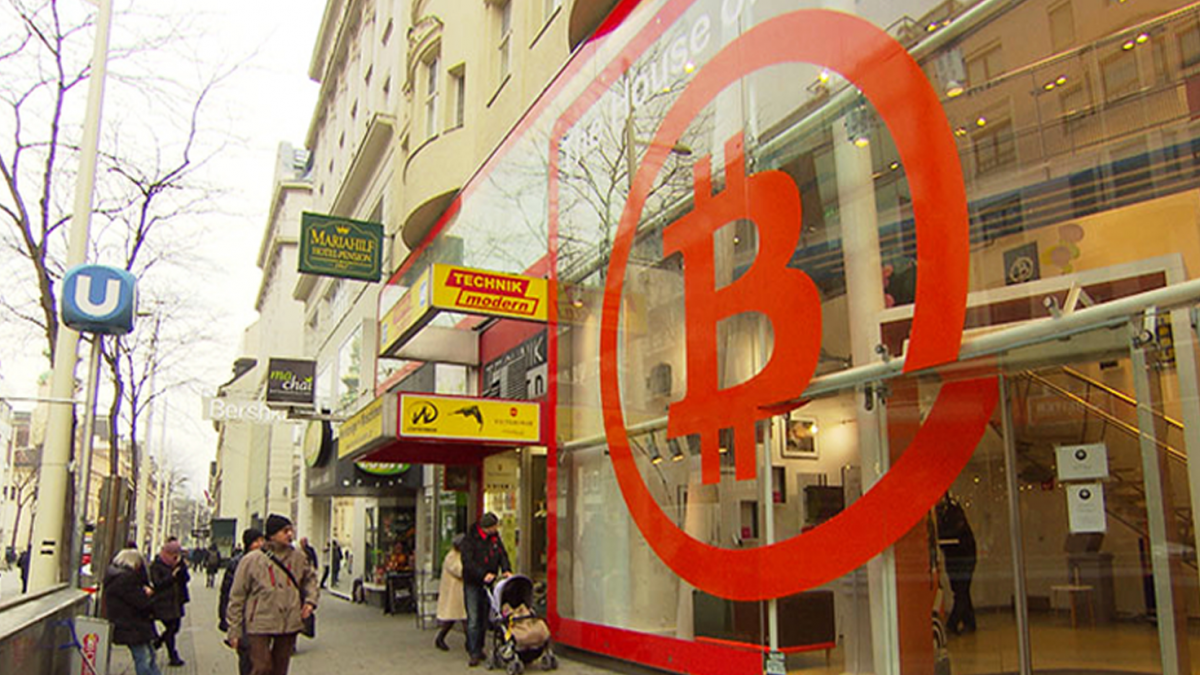 U.Today: Are there any more studies in the pipeline at UCL that may give us more answers? In fact, what is the next big crypto question in the financial science?

Ross: There are so many projects going on right now, especially via the CBT, so it’s hard to keep track of all of them. One of the projects I’m excited to see the results of is UCL’s multiyear partnership with Ripple. In terms of the next big crypto question, I feel any research enabling increased user adoption is especially important, for example exploring the causes of cryptocurrency volatility and ensuring greater stability. Some adopters may be wary of using cryptocurrencies due to the reasonably high current volatility, and national governments would need to find a way to ensure stability before considering central bank involvement with cryptocurrencies.

Thus, I would view research into stablecoins, and research in the wider area of cryptoeconomics, as one of the most important areas of ongoing fintech research.

U.Today: Finally, while all scientists agree that making predictions is very hard indeed, and this endeavor can often backfire, based on the data you’ve got on your hands right now, what possible price fluctuations do you foresee over the next couple of months as this crypto year is about to come to a close?

Ross: You’re right, it’s a hard endeavor to make accurate far-reaching price predictions, and it’s a minefield to answer. What I can say is that cryptocurrency market dynamics have been seen to change frequently. A number of regimes have occurred over a short period of time this year, including bubble, bull market, and bear market states. Identifying trends within the ecosystem and understanding their implications can help predict these regimes, which is the key to foreseeing longer term price changes.

For instance, maybe the boom of the ICO market in 2017 caused the larger cryptocurrencies to more strongly exhibit one of the properties of a currency, i.e. they became a ‘medium of exchange’ allowing access to ICOs. This, with several other causes, contributed to the rising price of Bitcoin and Ethereum.

For me, actual user adoption of the cryptocurrency ecosystem, or even individual projects, is one of the most important longer term impactors from now on.