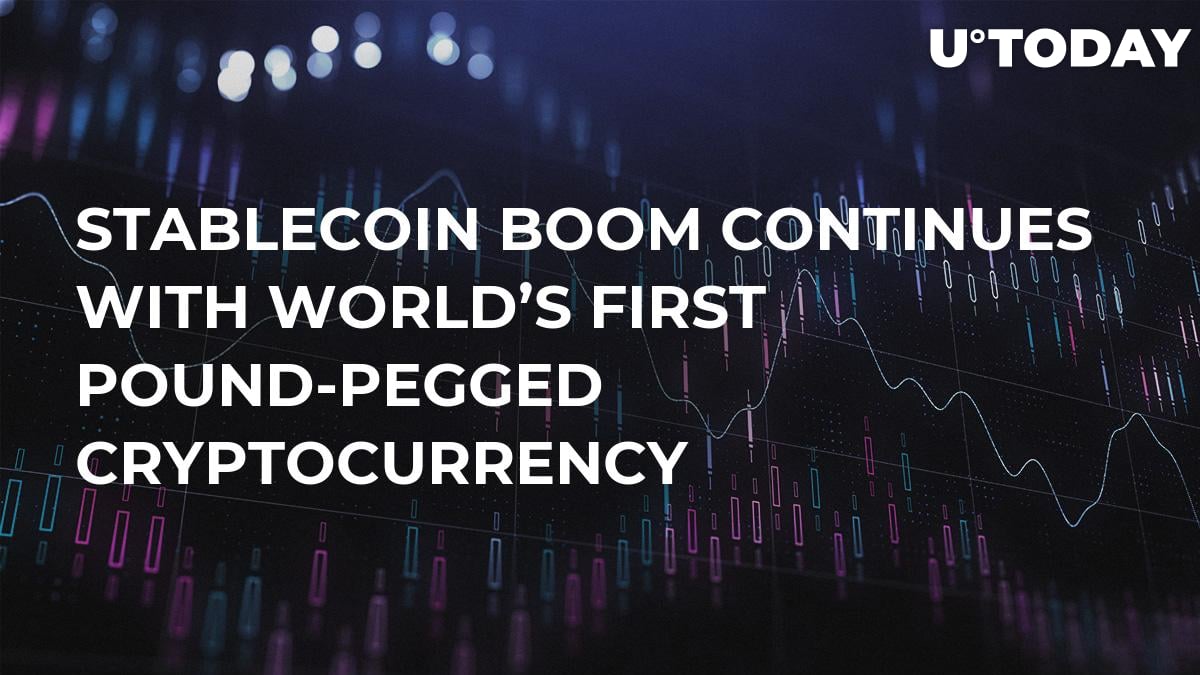 The London Block Exchange (LBX) to launch its new stablecoin that is pegged to the British pound. The stablecoin, dubbed LBXPeg, marks a rising interest in cryptocurrencies that are backed by fiat assets.

During an interview with Business Insider, LBX's CEO Benjamin Dives said that his company got the green light from an unnamed bank to launch the new stablecoin. It will be fully backed by pound reserves that held in a third-party UK bank account on a one-for-one basis. In order to increase the stability of the new currency, it will also be tied to US dollar and euro accounts.

While the popularity of stable coins is rapidly growing, there is still some uncertainty surrounding them, but LBX claims its new product will be routinely undergoing an audit conducted by a major accounting company.

The crypto pound, which is going to be minted just in 10 days, will allow seamlessly transferring the digital equivalent of GBP. The LBXPeg stablecoin is expected to see great adoption among London merchant. Another possible use case is the distribution of dividends in a crypto pound.

Stablecoins are on the rise

Apart from the crypto pound, there have been numerous other announcements related to stablecoins. On Sept. 10, the Winklevoss brothers introduced a dollar-backed currency Gemini dollar (GUSD), which is going to be audited every three months. Meanwhile, Goldman-backed US startup Circle has also recently rolled out its own stablecoin dubbed USD Coin (USDC).

The growing popularity of stablecoins is more than an unfounded assumption. According to a recent U.Today report, the number of cryptocurrencies that are pegged to fiat assets has grown exponentially over the last 18 months. There are around 60 such projects in the market.