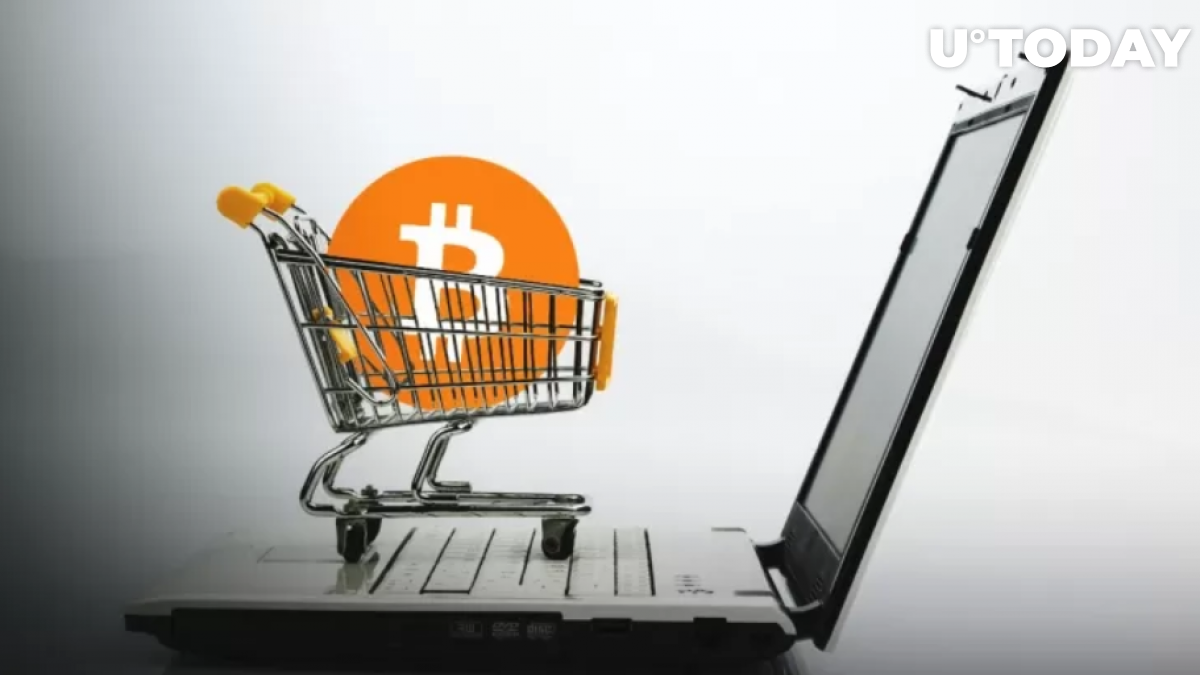 Seattle-based startup StormX, which lets its uses earn satoshis via micro-tasking, recently announced the addition of a new cryptocurrency cashback feature called StormShop to its StormPlay app on Android and iOS.

One can now receive up to 40 percent of their purchases in Bitcoin (BTC) or four other supported cryptocurrencies, which include the company's native STORM token. Crypto is deposited after the expiration of the item's return period.

StormPlay already supports thousands of online stores, including such retail titans as Samsung and Microsoft.

"We are now able to reward shoppers with some of the most secure and popularly adopted cryptocurrencies in the world when they shop online at their favorite retail stores," said StormX CEO Simon Yu.

The StormShop feature was initially launched back in November 2019 as a Google Chrome extension. By integrating it into its mobile app, StormX made a significant step towards enhancing the e-commerce experience of its customers.

That said, StormX will have to face tough competition in the crowded Bitcoin rebate market niche. As reported by U.Today, Lolli, the cryptocurrency firm that allows online shoppers to get BTC rewards, recently appeared on CNBC's list of the top 100 VC-backed startups.