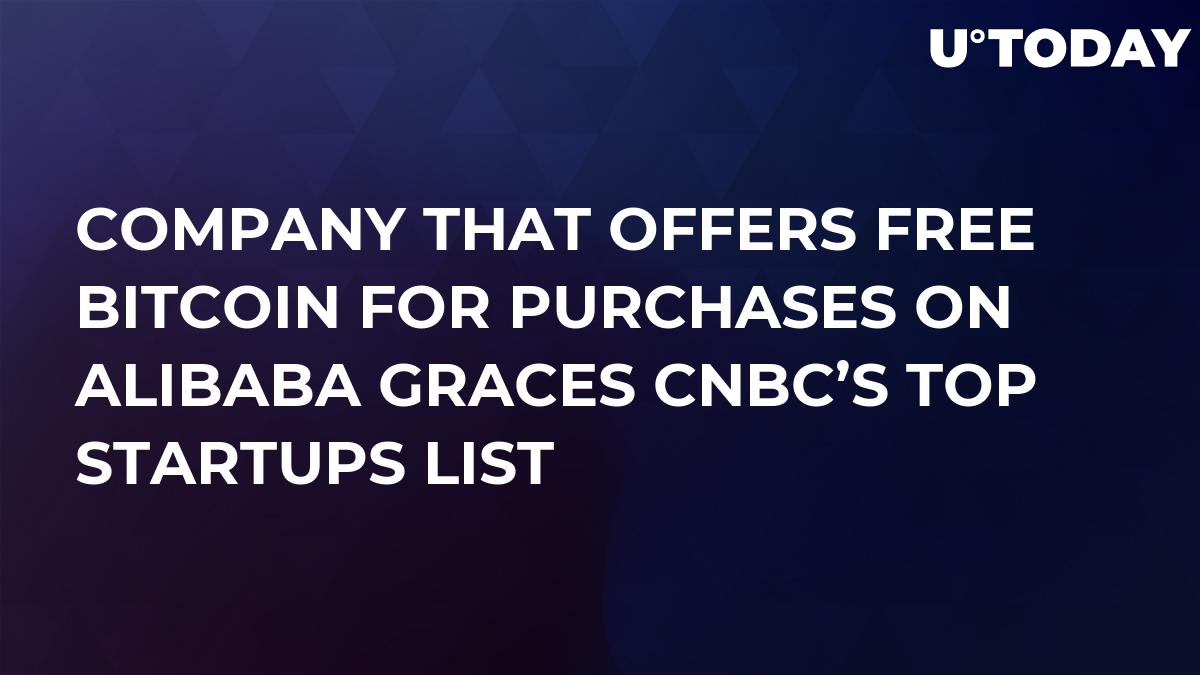 Lolli, the cryptocurrency firm that allows online shoppers to get Bitcoin rewards, has made to this year's "Upstart 100" list published by leading financial media CNBC.

In its celebratory blog post, Lolli states that it is the only Bitcoin-related company that made it to the list that features 100 venture-backed startups from various industries such as artificial intelligence (AI), cybersecurity, healthcare, and e-commerce.

"So excited and proud of what Alex and I and our amazing team have built in such a short amount of time. Making the CNBC Upstart list is high praise and great for both us and bitcoin. Many thanks to CNBC and our Lolli community!" says Lolli CEO Alex Adelman.

These companies have been picked up based on numerous metrics that include scalability, sales growth, access to capital, etc. CNBC had to choose the most promising startups among 600 companies that raised less than $50 mln in funding, which means that they are yet to produce significant impact on their respective industries.

Speaking of impact, Lolli has recently grabbed headlines by securing a partnership with Alibaba on Singles Days, a popular shopping holiday in China that brought the retail giant $38 bln in sales this year. From now on, Chinese-Americans can purchase goods on the site and get free Bitcoin instead of mundane cash-backs.