Alex Dovbnya
More and more merchants are embracing BCH, but does it matter? 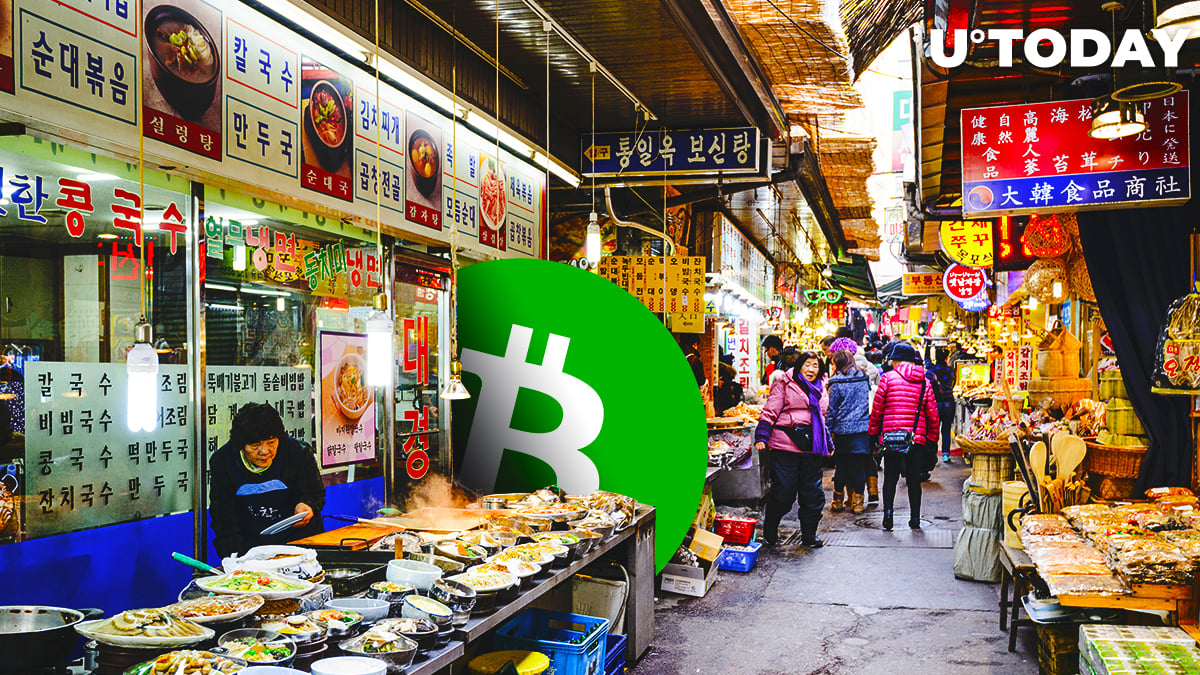 As of recently, the merchant acceptance of Bitcoin Cash has been steadily growing around the globe. According to Roger Ver, South Korea will become the latest hotbed for the controversial Bitcoin fork with ‘thousands’ of physical stores around the country accepting BCH.

Is BCH on the verge of mass adoption?

South Korea has been keen on Bitcoin Cash for a long time. During an interview that dates back to 2018, Ver claimed that there was a lot of excitement about BCH in the Korean market. During the peak of the cryptocurrency market in December 2017, BCH would record incredibly high trading volumes on local exchanges due to FOMO.

The retail adoption of Bitcoin Cash has also substantially increased in North Queensland (Australia) and Japan, but the two regions still lag behind Slovenia where the fourth-biggest coin already boasts more than 343 locations.

Still, some Twitter users took the recent expansion news with a grain of salt, claiming that BCH will never the US dollar as an exchange of value. The more scalable Bitcoin would have a hard competing with fiat currencies (or even with the crypto king).

BCH will never take off as an exchange of value (yes I can explain why at an econ & tech level). You can sign up as many merchants as you like. The USD value of the total transaction volume in BCH will continue to be negligible. Dark markets is the only place people are using BCH

As reported by U.Today, Bitcoin is now accepted by major US merchants, such as Whole Foods and Starbucks.