This Bitcoin Correction Will Be Short-Lived, Arcane Head of Research Says, Here’s Why 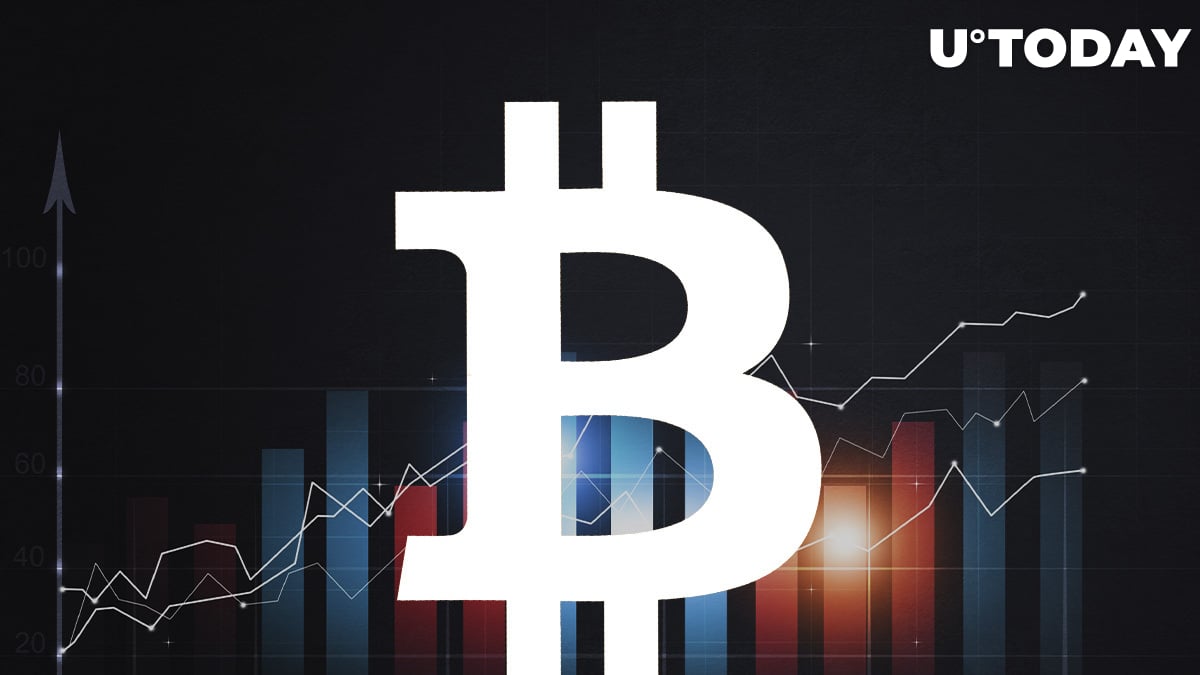 The head of research at Arcane Crypto, Bendik Norheim Schei, believes that the present Bitcoin correction will be short-lived.

However, in a fresh report shared by the Santiment data aggregator, analysts say that Bitcoin may reverse and head to the $24,000 mark.

But, if it manages to hold above the $32,000 line, odds are that it will continue to go higher.

⛹️ Is it time for #Bitcoin to provide a welcome relief bounce to patient #hodlers? Our latest insight covers the uptick in hopeful speculators that emerged following Elon Musk, Jack Dorsey, & Cathie Wood speaking about $BTC, & analysis of many key metrics. https://t.co/RvFgaugCjY pic.twitter.com/ZOe5gVZHyz

According to data provided by Santiment, the current $32,000 level is very important for Bitcoin bulls to hold; if BTC breaks below it, the road to $24,000-$20,000 will open wide. But if BTC manages to hold this area, it will get a chance to break out higher.

So far BTC is still hovering above $32,000 and avoiding the goblin territory. As long as it does so, we might just have a chance to push upwards with the next stop: Breaking that resistance trend line in the $33,000s.

As per the Santiment tweet, the B-Word online conference, in which ARK CEO Cathie Wood, Elon Musk and Jack Dorsey participated, a lot of traders have emerged that hope Bitcoin will move upward after Musk's statements.

From the looks of it, speculators are being hopeful at the moment.

He said that he personally owns Bitcoin (as well as Ethereum and Dogecoin) and confirmed that Tesla and SpaceX own BTC as well, and that none are going to sell their Bitcoin.

What they also discussed was how much greener the Bitcoin mining network has become since May. Musk revealed that Tesla would likely resume accepting the largest cryptocurrency as payment for its e-cars in the near future.

Still, Santiment seems to believe that the chances for a further Bitcoin rise are small. Funding rates remain negative since traders are shorting this Bitcoin rise, the daily amount of BTC addresses keeps going down and the Bitcoin supply on exchanges suddenly spiked after a major fall.

This correction will be short-lived: Arcane's head of research

However, the chief of research at Arcane Crypto, Bendik Norheim Schei, reckons that the current Bitcoin price setback will not last long and the correction will be short-lived.

The main reason for this, as per his tweet, is large amounts of money flowing into the crypto industry and Bitcoin in particular.

This correction is unsustainable. #bitcoin

Too much money flowing into this industry.

On July 21, the flagship digital currency, Bitcoin, suddenly reversed its fall, holding in the $29,500 area and moving back above the $30,000 level.

Later on the same day, the largest cryptocurrency by market cap printed a spike by another five percent, rising to the $32,300 zone.

Dogecoin surged along with BTC, adding over 18 percent as the market anticipated what Elon Musk would tell Bitcoin maxi Jack Dorsey at the B-Word conference.