These Companies Are Bitcoin’s Biggest Competitors, According to Mike Novogratz

Alex Dovbnya
Mike Novogratz, the CEO of Galaxy Digital, believes Bitcoin is competing with Tesla and Beyond Meat, not gold 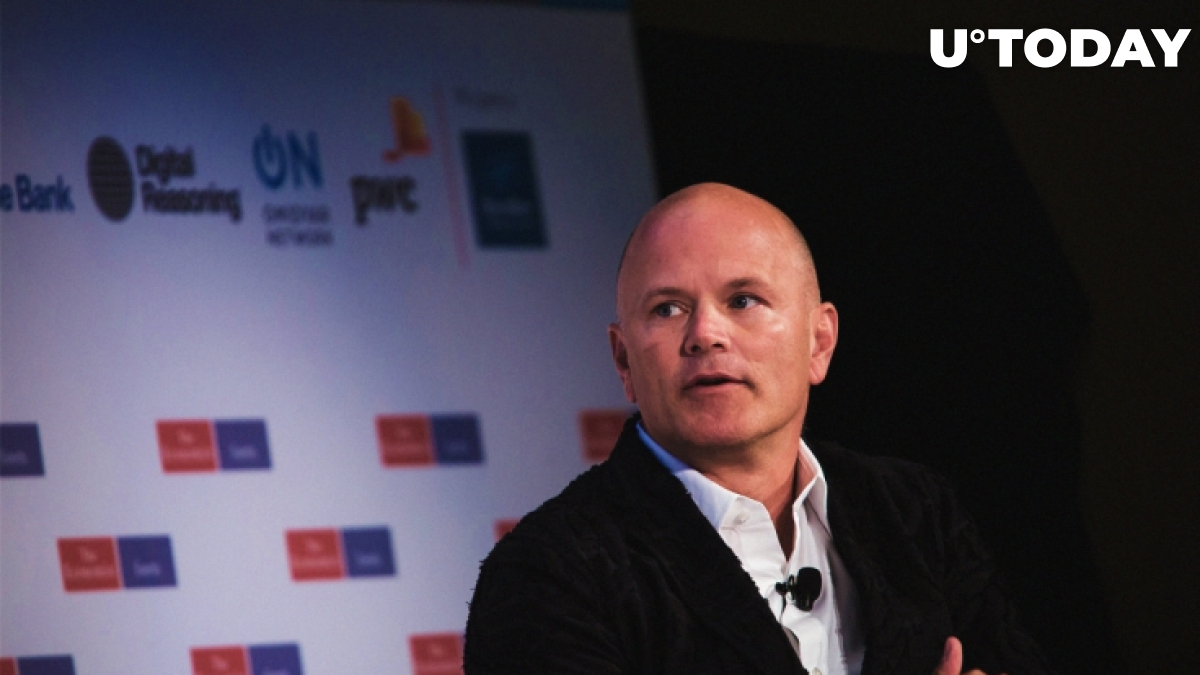 While Bitcoiners cannot stop bickering with Peter Schiff on Twitter, Galaxy Digital CEO Mike Novogratz claims that Nasdaq or ‘story stocks’ in the likes of Tesla and Beyond Meat are Bitcoin’s biggest competitors on the latest episode of ‘Unchained Podcast.’

‘It's a lot like crypto. It's a story that people can buy into.’

He also predicts another major sell-off of U.S. stocks if Joe Biden, the presumptive Democratic nominee, is going to win the election in November due to his plan to impose a 40 percent tax on capital gains.

When Tesla became the new Bitcoin

Both Novogratz and macro investor Raoul Pal were confused by the ‘mystery rally’ that took place in early 2020. As reported by U.Today, Novogratz didn’t understand why altcoins were rallying alongside Bitcoin.

However, Tesla’s rise seemed even more confusing. In January, Novogratz compared TSLA at $586 to the 2017 crypto mania.

Fast forward to June 30, Tesla’s market capitalization has just topped $200 bln for the first time, with its shares trading at a whopping $1,073.

‘You know you're making a whole lot of money buying Tesla's going up even though it trades that some spectacular multiple.’

Tesla CEO Elon Musk pushed the stock down on May 1 by tweeting that it was ‘too high,’ but this didn’t stop speculators from pushing it to a new all-time high just one month later.

Bitcoin will have its moment

Now, Novogratz believes that Bitcoin could go to $14,000 much faster than many people expect after breaking above $10,000

Pal, that Bitcoin breaking above those pivotal levels would increase its market cap that would justify another ‘virtuous cycle’ of FOMO that will involve institutional investors:

‘People don't have it and they need to get it but they wait for the price for confirmation.’

Bitcoin’s macro story is now completely different from the beginning of the year, according to Novogratz, with the likes of hedge fund legend Paul Tudor Jones embracing it.