Alex Dovbnya
Bitcoin (BTC) sees a short-lived rally during Paul Tudor Jones's CNBC interview, in which he revealed that he owns nearly two percent of his net worth in BTC 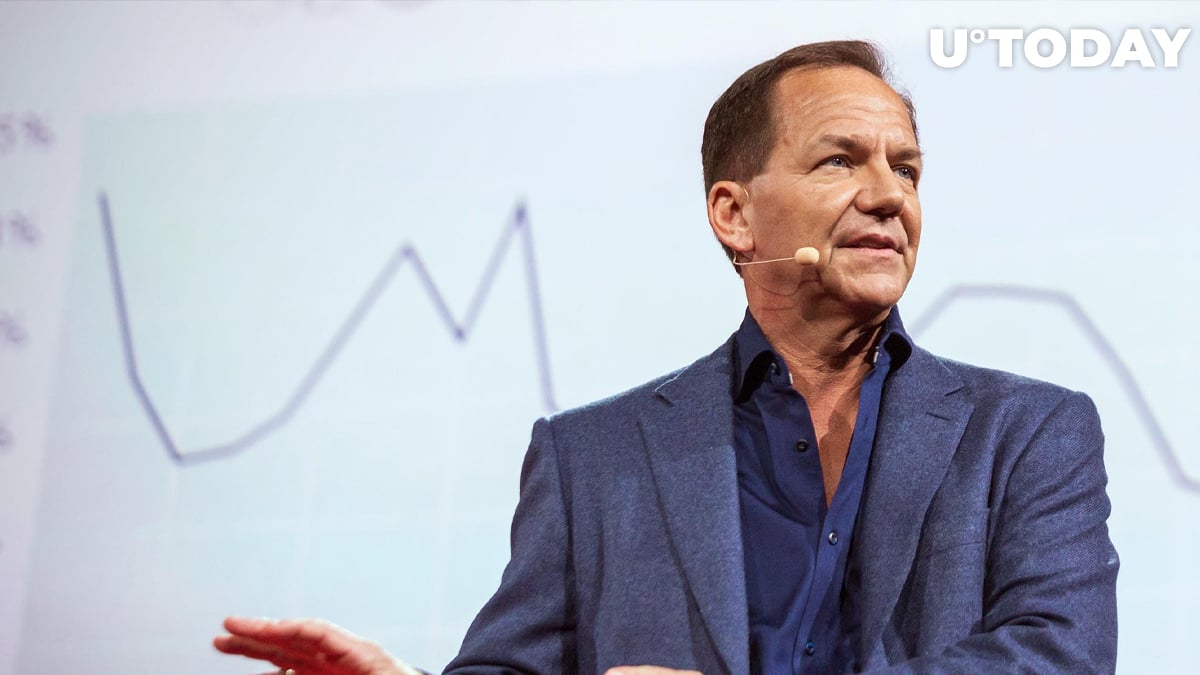 Billionaire investor Paul Tudor Jones has just revealed that he owns nearly two percent of his net worth in Bitcoin (BTC) during his much-awaited appearance on CNBC:

It’s a great speculation. I’ve just got something ... just over 1% of my assets in bitcoin. Maybe it’s almost 2. That seems like the right number right now.

This translates into a nearly $100 mln crypto stash considering that the legendary hedge fund manager is worth $5.1 bln.

He claims that trust in Bitcoin continues to grow now that it's a maturing asset:

Every day that goes by that bitcoin survives, the trust in it will go up.

“Well, #COVID19 happened. And the great monetary inflation happened,” says Paul Tudor Jones on why he now believes in #bitcoin. He says he has just over 1% of his assets in #btc. “We’re watching the birthing of a store of value.” pic.twitter.com/Hm8hWyqX1U

As reported by U.Today, Jones dropped his Bitcoin bombshell on May 7. In his letter to investors, he claimed that BTC was a hedge against inflation.

His announcement pushed the BTC price above $10,000, its highest level since February.

The top cryptocurrency retraced its weekly gains on May 10 with a 15 percent plunge that took place in less than ten minutes.

The BTC price rallied to $9,181 during Jones' CNBC interview, but this rally proved to be short-lived.

Cash is a 'wasting asset'

Despite Bitcoin's volatility, Jones appears to think that BTC is a much safer bet compared to cash.

If you own cash in the world today, you know your central bank has an avowed goal of depreciating its value 2% per year

Back in January, Ray Dalio, another billionaire hedge fund manager, went as far as calling cash 'trash' in Davos, but he insists that Bitcoin cannot be viewed as money.