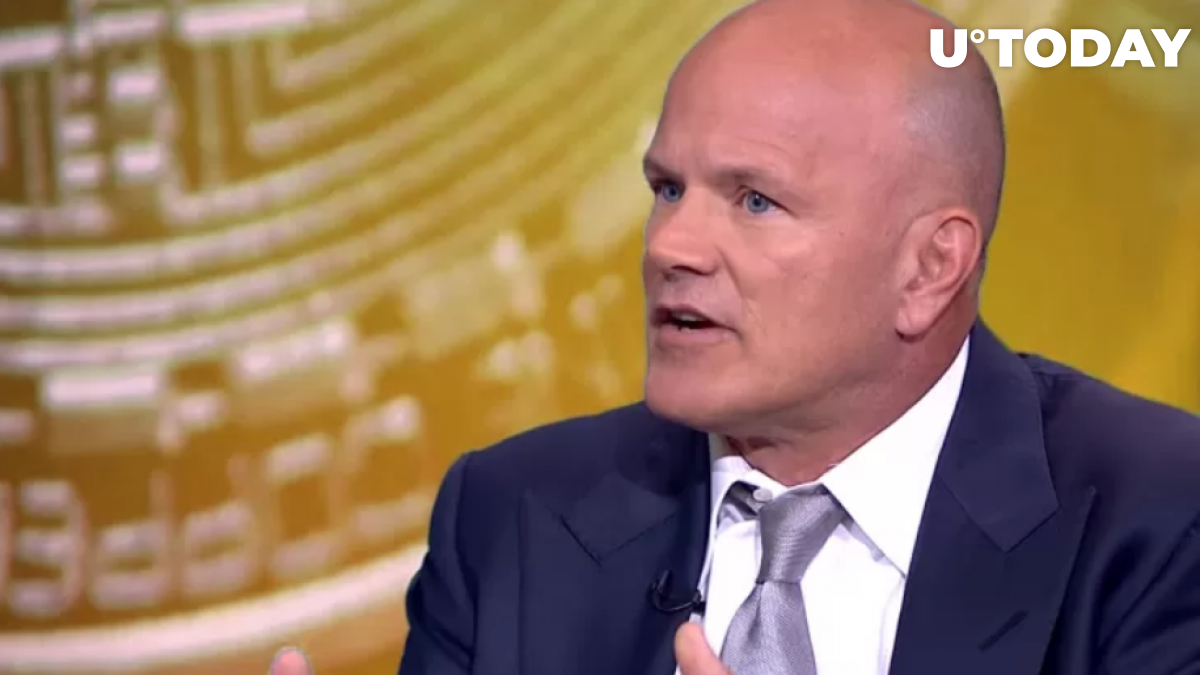 Wall Street legend Mike Novogratz is apparently confused by what seems to be like the beginning of a new altseason. In his new tweet, he asks his followers to explain what is currently driving these altcoin pumps and offers dinner in New York to whoever comes up with the best idea.

I’m not sure I understand the altcoin rally. Happy for those making money on it. But not sure what changed. Maybe new year, new money, new enthusiasm. Dinner in NYC for best explanation.

Some of the top replies range from the most obvious explanations to sophisticated tech analysis. Trader Josh Olszewicz claims that Litecoin (LTC), EOS (EOS), Zcash (ZEC), and Ethereum Classic (ETC) were bound to surge due to a confluence of bullish indicators. According to Olszewicz, BSV's monstrous rally also added yet another log to the fire.

Tech was helpful here for LTC/EOS/ZEC/ETC

- growing bullish divergence on RSI for most of the higher caps

- ongoing BSV PnD only adds fuel to the fire pic.twitter.com/MnUDoC17uu

Saifedean Ammous, the author of The Bitcoin Standard, explains that altcoins have practically zero liquidity, which means that it takes comparatively little money to significantly move their prices.

Altcoins have approximately zero liquidity, so when Bitcoin starts to rise, it only takes a little bit of money seeking "diversification" to make altcoins rally. As alt liquidity rises & their numbers swell, the effect dissipates.

No questions about Bitcoin

While it's challenging for Novogratz to understand why altcoins are suddenly on a tear, he was absolutely certain about the reason behind Bitcoin's latest rally. As reported by U.Today, he opined that he felt more bullish on Bitcoin and gold due to the escalation of the US-Iran crisis.

After moving in tandem with other macro assets, the top cryptocurrency stood its first major test as digital gold.

Earlier, Novogratz predicted that BTC could surge above $12,000 by the end of the year.