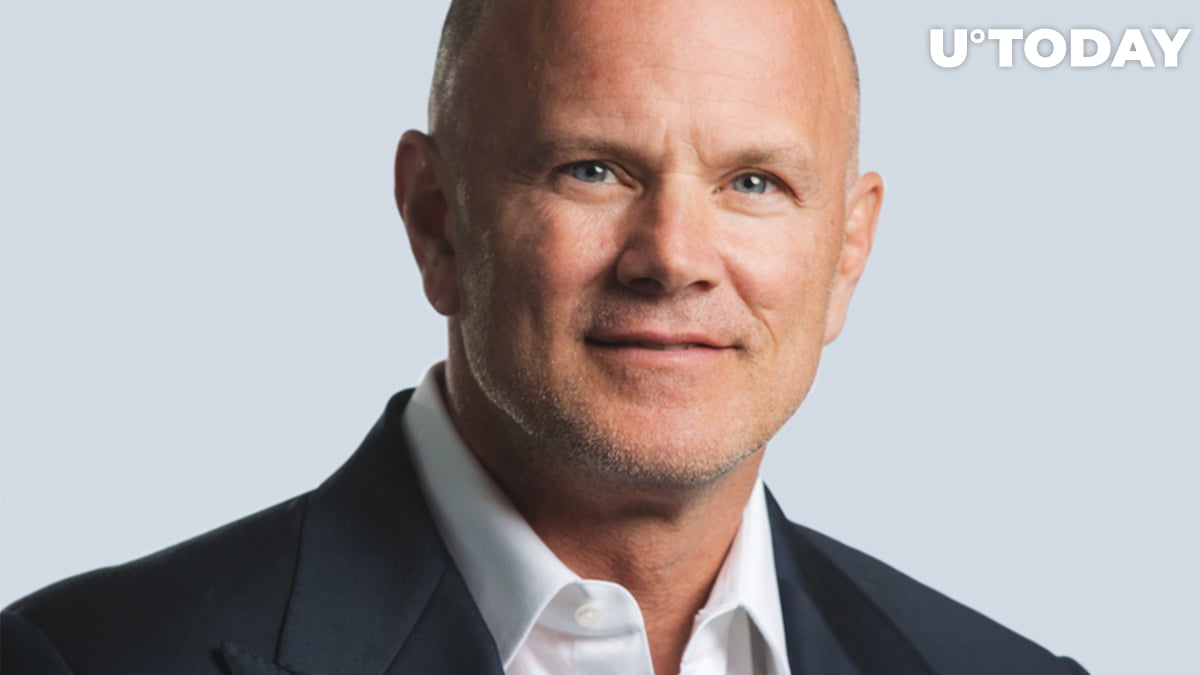 In a recent tweet, Mike Novogratz, the CEO of crypto bank Galaxy Digital, revealed that he prefers Bitcoin over gold.

Novogratz quipped that Bank of America (BofA) had stolen his line about gold while mentioning the fact that every ounce of the yellow in the world would form a cube that would only be 21 meters in depth, width, and breadth.

Notably, Bitcoin, which is widely considered to be the digital version of gold, will only have 21 million coins in circulation.

BofA recently unveiled this year’s edition of its overview of gold and the gold industry that included the quote published by Zero Hedge.

In its new primer, BofA publishes some fascinating facts about the ever-shiny metal that pertain to its origin and physical characteristics among many other things.

The most fascinating tidbit mentioned by BofA is that the oceans are estimated to contain more than 10 billion tons of gold.

Bitcoin leaves gold in the dust

Gold has had quite a remarkable year despite the March sell-off. It is now up more than 17 percent, inching closer to its all-time high of $1,920 that was set in September 2011.

As reported by U.Today, Novogratz singled out gold and Bitcoin as his favorite assets, but the latter is clearly his number one choice.

Bitcoin is currently up 53 percent in 2020, significantly outperformed gold, and Novogratz seems convinced that it could surpass $20,000 by the end of the year.