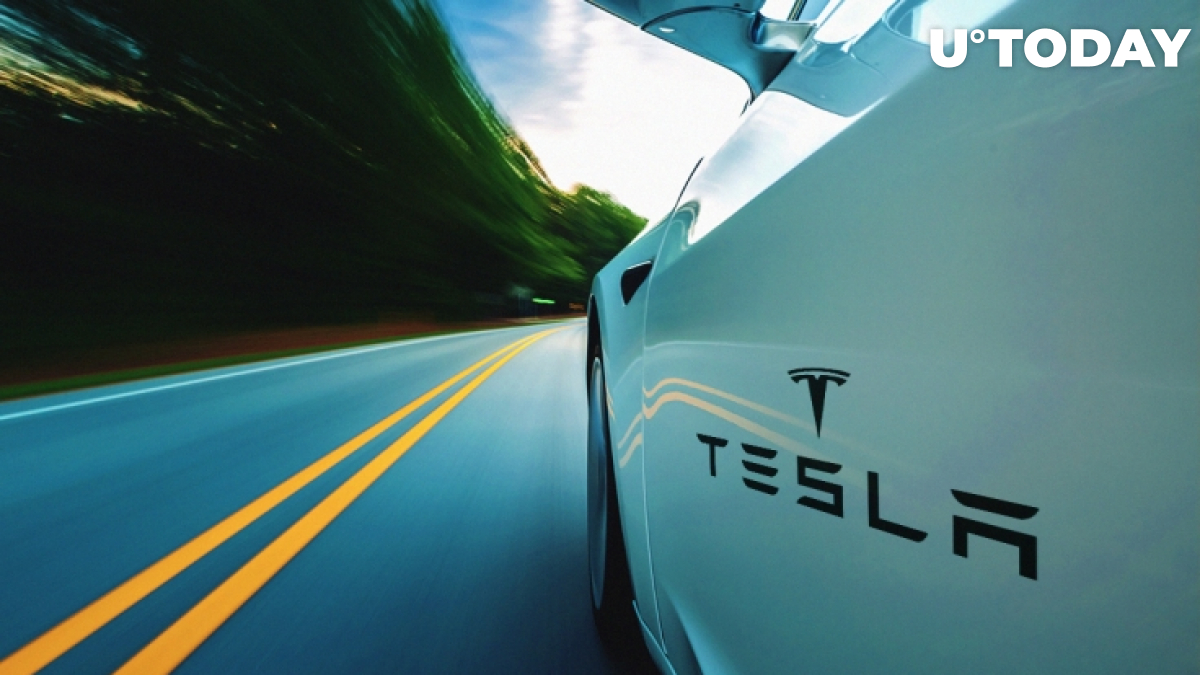 Electric car manufacturer Tesla has is once again worth more than $140 bln. Its shares are currently in the green, trading at $754.

For comparison, the market cap of Bitcoin (BTC) is currently sitting at $126 bln.

Tesla is not invincible

The shares of Tesla (TSLA) was hit hard by the coronavirus sell-off, plunging to its yearly low of $350 on March 18. Nevertheless, it emerged as strong by gaining more than 120 percent in a span of just one month.

Even if you're a $TSLA bull, isn't a $140B market cap (higher than Bitcoin!) a bit over the top? Huge amounts of risk appear to not be discounted: low car demand, supply chain disruption, permanently low oil price, ... pic.twitter.com/TvXlmMjAWw

He claims that the unfolding supply chain crisis coupled with much lower demand for cars are some "huge risks" that might put a spanner in the works for Tesla bulls.

This is not the first time that the Elon Musk-helmed company gets compared to Bitcoin.

As reported by U.Today, Tesla saw a major rally back in early February, which was compared to the crypto craze in December 2017.

Despite all the bubble talk, the company's stock has so far proven to be resilient during the COVID-19 crisis.