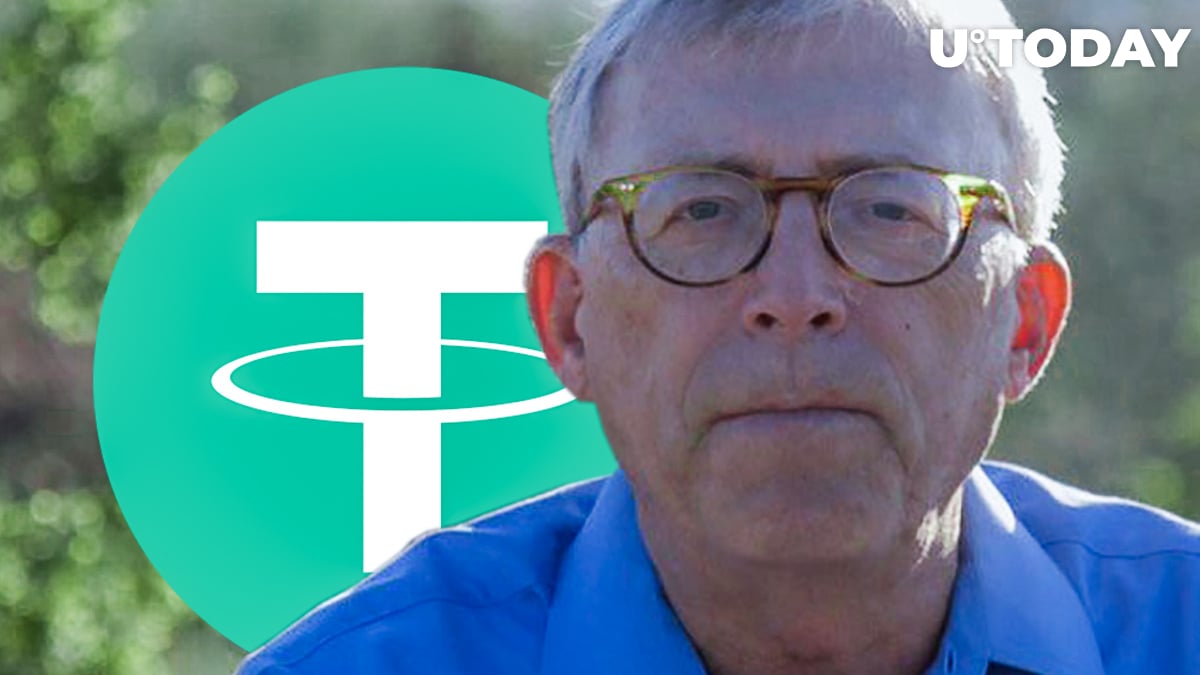 Commodity trading vet Peter Brandt revved up his criticism of Tether (USDT), the world’s largest stablecoin, by tweeting that it’s “an accident waiting to happen.”

He is convinced that USDT is “just another fiat currency,” which is why it could collapse.

“Tether is an accident waiting to happen. Tether is just another fiat currency.”

Tether and the “Nigerian Trinket”

Back in April, Brandt claimed that owning Tether was tantamount to holding the “the Nigerian Trinket.” With this comparison, he underscored the lack of confidence in the bellwether stablecoin.

Nigeria’s weakening national currency, the naira, is believed to be the main reason behind the rising inflation in the country that jumped to 12.56 percent in July. Still, it doesn’t come close to the hyperinflation-stricken Venezuelan bolivar.

Still, given the strong anti-dollar sentiment within the cryptocurrency community, Brandt thinks that it’s foolish to store your wealth in Tether:

“I think people are fools for holding wealth -- even overnight -- in tether. It is a joke when ppl condemn USD as fiat, yet hold tether.”

Last year, Tether admitted that only 74 percent of the stablecoin’s total supply was pegged to cash and short-term securities. Nevertheless, Tether’s market cap ballooned to $11.8 bln in 2020 amid mushrooming demand for fiat-pegged coins that are primarily used by traders for parking their funds.

Tether is considered to be one of the most controversial projects in the space, and the idea that its collapse could also bring down Bitcoin has been a persistent bearish narrative.

According to a forensic study conducted by finance professors John Griffin and Amin Shams, the stablecoin issuer, together with the Bitfinex exchange, was able to manipulate crypto markets in late 2017.