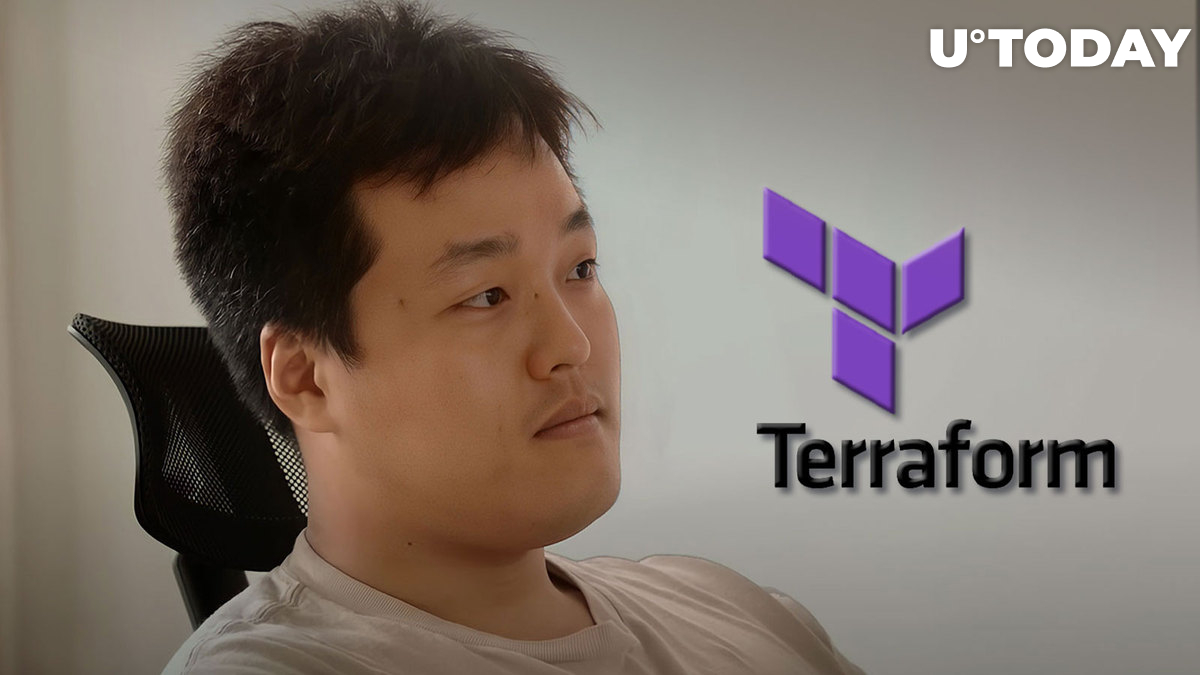 According to the most recent statement by Terraform Labs, the company will not give out its co-founder's location, citing physical security risks. The actions of the company are suspicious considering Do Kwon's words about him not hiding from prosecution and walking openly on the streets of an undisclosed city or even country.

The company stated that this case has become highly politicized, and the actions of the Korean prosecutors are unfair to Do Kwon. Basic rights highlighted in Korean law are not being respected in this case, according to the company's spokesman.

Previously, the Seoul Southern District Prosecutor's Office got the arrest warrant for Do Kwon, who had been living in Singapore after the crash. However, it seemed like Do Kwon left the country shortly after the prosecution received the warrant.

Shortly after, the red notice by Interpol was issued, which basically means that Do Kwon has nowhere to run and is most likely hiding in a low-populated area. Terraform Labs stated that he is not on the run and not trying to hide.

Privacy issues and ongoing physical security are the two main excuses used by Terraform and Do Kwon himself that justify their unwillingness to reveal the real location of the co-founder of Terra and Luna.

The LUNC token's price, which is affected by almost any news about Do Kwon, is currently losing around 4% of its value in the last 24 hours after facing a large reversal.