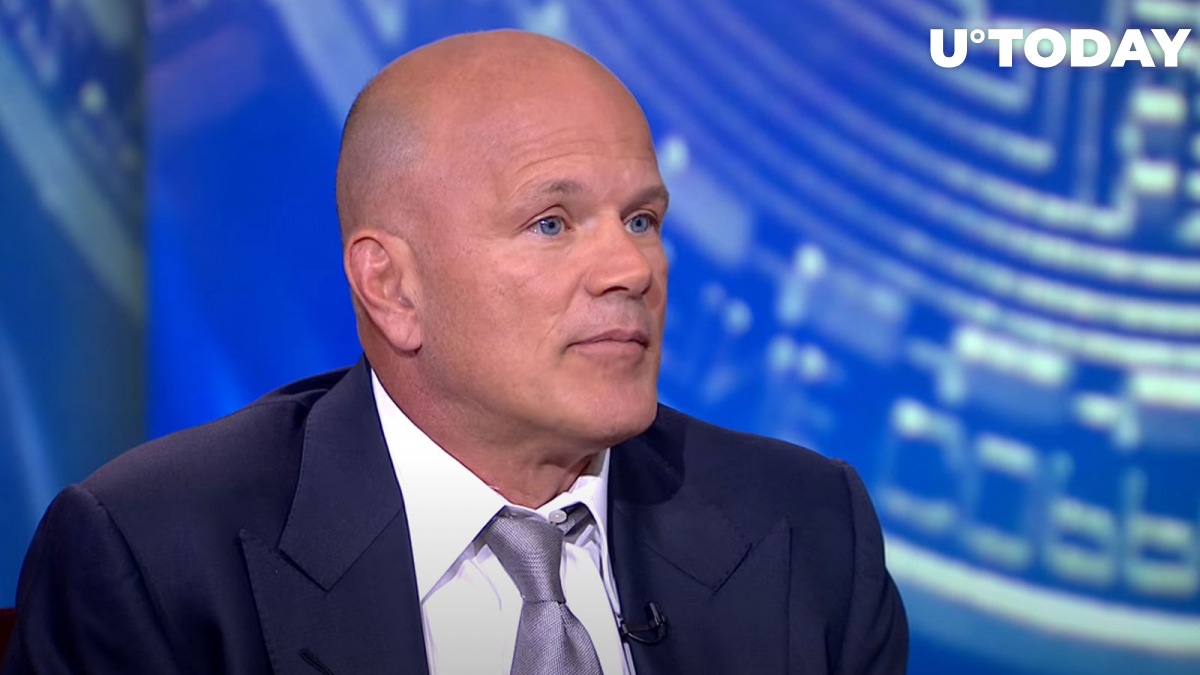 Mike Novogratz, the billionaire founder of Galaxy Digital, has opined that cryptocurrencies remain resilient in the face of the mayhem on traditional financial markets, Bloomberg reports.

The crypto mogul believes that cryptocurrencies are not significantly underperforming traditional financial assets due to the fact that there are relatively few forced sellers in the space.

As reported by U.Today, Novogratz explained that the cryptocurrency industry experienced a massive correction in mid-July due to excessive leverage. Back then, the Galaxy Digital head said that the process of deleveraging was not finished.

Now, a lot of this leverage has been taken out, according to Novogratz. This is why there is not a lot of selling pressure on the market as of now.

While cryptocurrencies started sliding lower in early 2022 together with stocks, the Terra collapse significantly precipitated their decline and led to broader market contagion.

Novogratz, one of the key cheerleaders of the project, claims that the collapse of Terra was "heartbreaking." The billionaire was widely mocked for showing off his Luna tattoo just months prior to the implosion of the cryptocurrency. In a May blog post, he said that the ill-fated tattoo would remind him of the fact that investing requires "humility."

Speaking of Terra founder Do Kwon, who is reportedly on the run after being issued an arrest warrant in South Korea, Novogratz says that he wishes him well.

The billionaire reiterated his prediction that the cryptocurrency market will recover as soon as the U.S. Federal Reserve abandons monetary tightening.